Bangladesh Cricket Board has agreed to send its cricket team to play against Pakistan.

According to press release issued by Pakistan Cricket Board, Bangladesh will play two Test matches, one ODI, and three T20Is.

The Test series between both nations will be part of the Test championship.

According to the revised arrangement, Bangladesh will play three T20Is in Lahore from 24th to 27th of this month.

The first ICC World Test Championship will be held from 7th of next month in Rawalpindi while the second test will be played from 5th of April in Karachi.

According to schedule, only ODI will be played on 3rd April in Karachi. 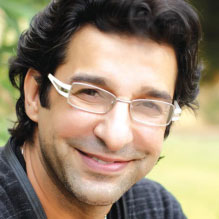 Steps being taken to promote sports in remote areas of Punjab: Adnan