Prime Minister Imran Khan felicitated Canadian Prime Minister Trudeau on his party’s success in the recent general elections and forming the government for the next term.

According to Prime Minister Office, Prime Minister Imran Khan spoke to his Canadian counterpart on Friday and said that, under the leadership of PM Trudeau, relationship between Pakistan and Canada would be further broadened.

Imran Khan underlined the need for the immediate removal of the lockdown and other restrictions in place for over four months, defusing tensions in the region, and peaceful resolution of the dispute. 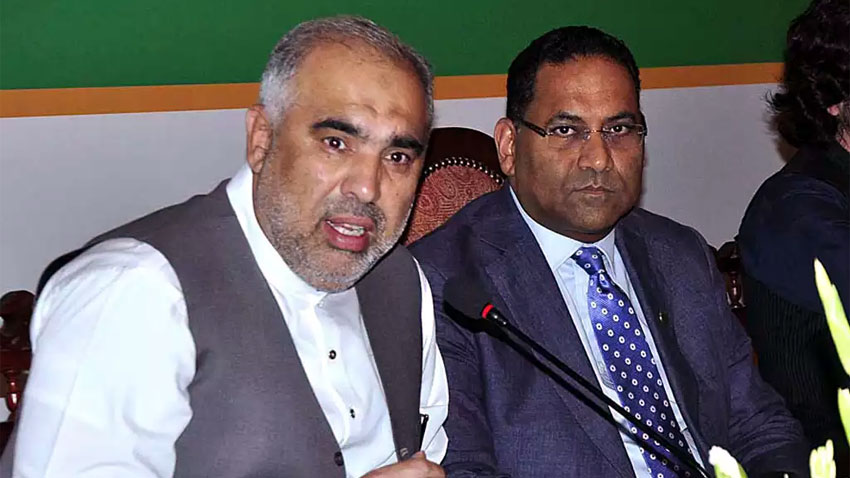