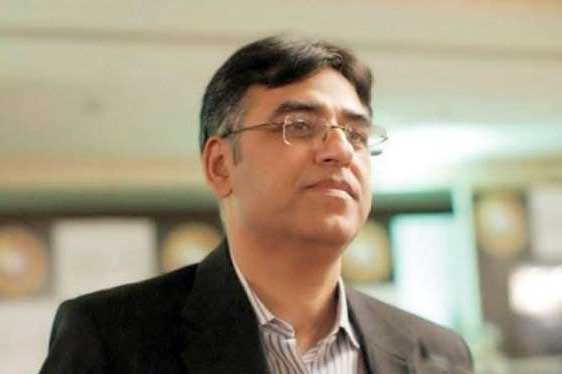 Minister for Planning and Development Asad Umar says as we move forward the emphasis on industrial cooperation under China Pakistan Economic Corridor will increase.

In a series of tweets today (Thursday), he said in addition two areas of emphasis and priority in the next phase will be agriculture, science and technology.

He said significant progress has also been achieved in development of Gwadar infrastructure which is the linchpin of CPEC. FM emphasizes on enhancing trade volume with other countries 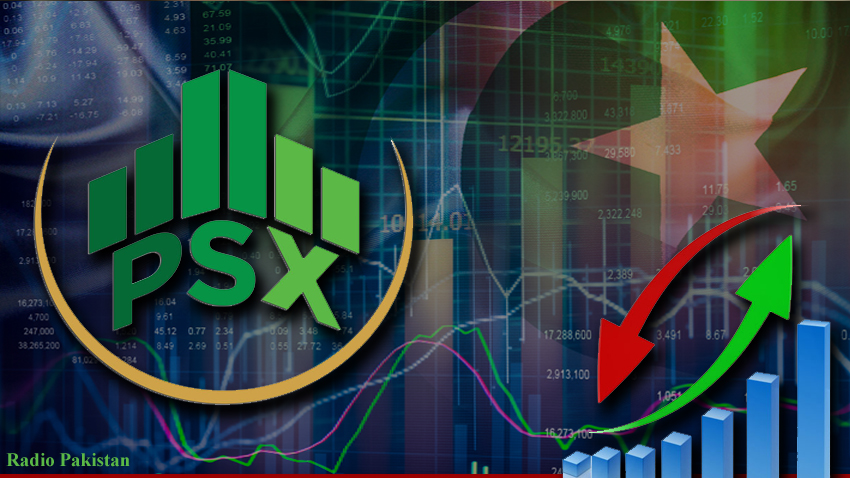 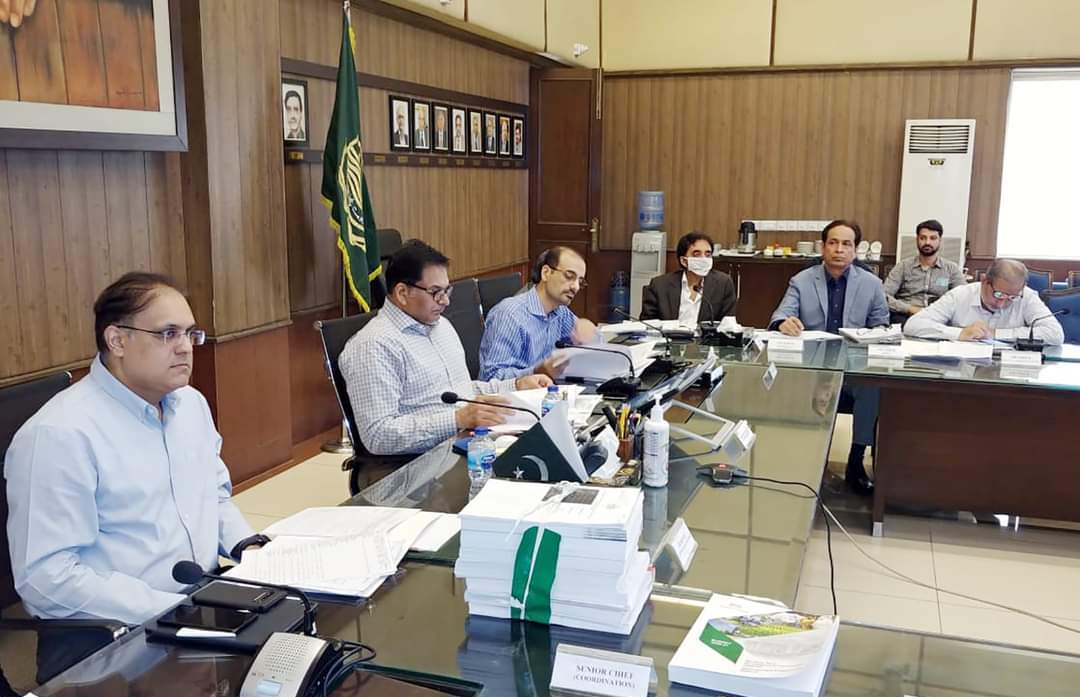 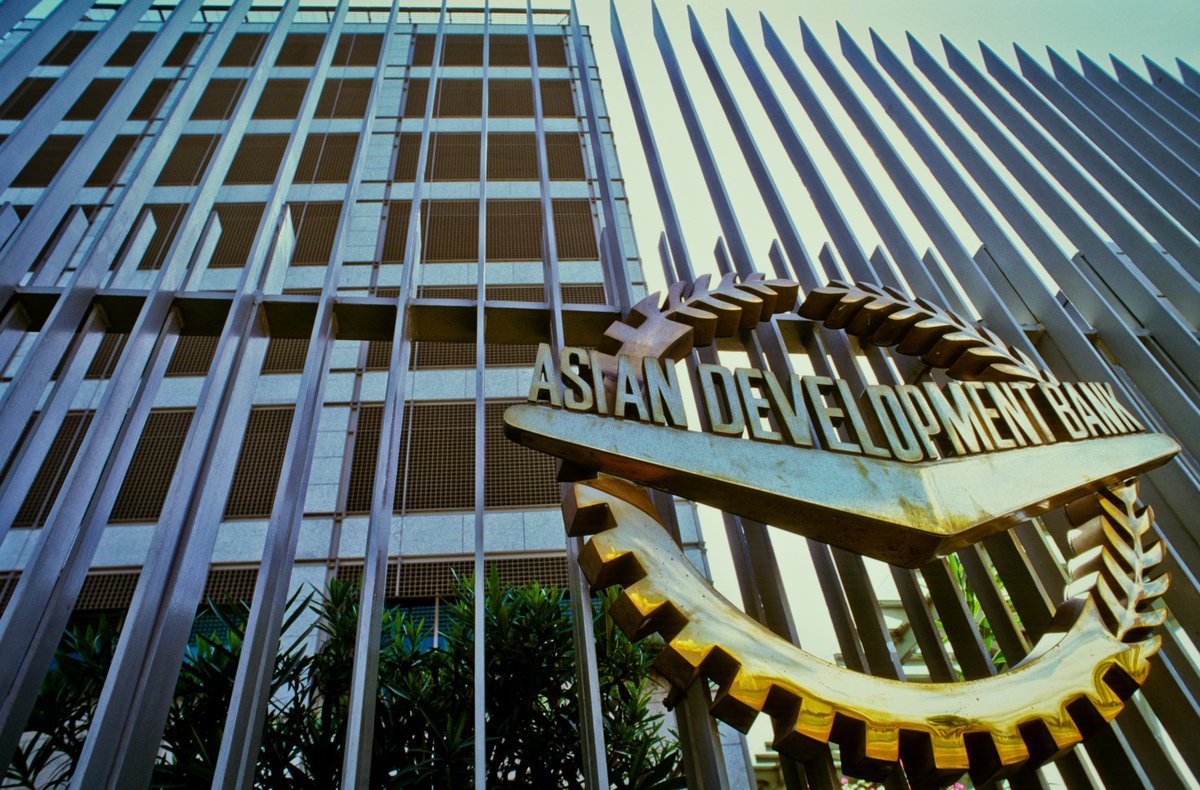 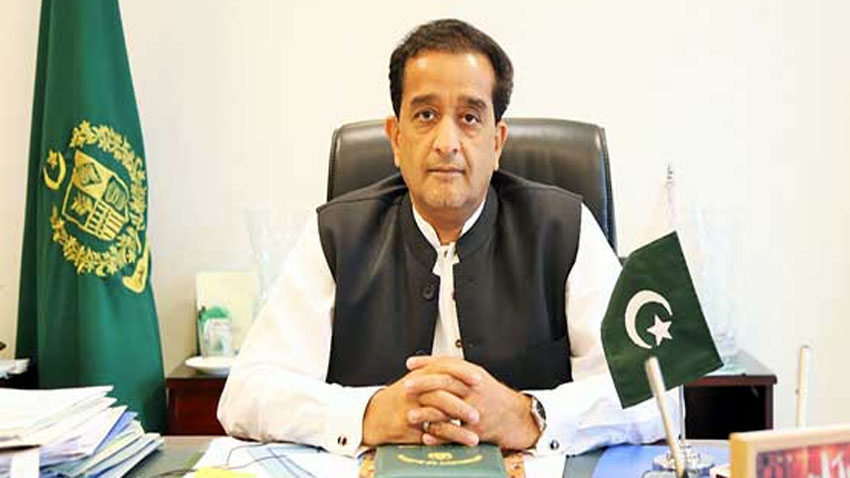