Erdogan To Speak To Merkel, EU Chief Over Greece Row Erdogan told at a meeting in Ankara on Thursday, that he wanted to resolve the emerging crisis through dialogue and negotiations.

He said we have always sought a solution to problems with Greece at the table. We don't want to infringe on others' rights but we won't allow another country to infringe ours. 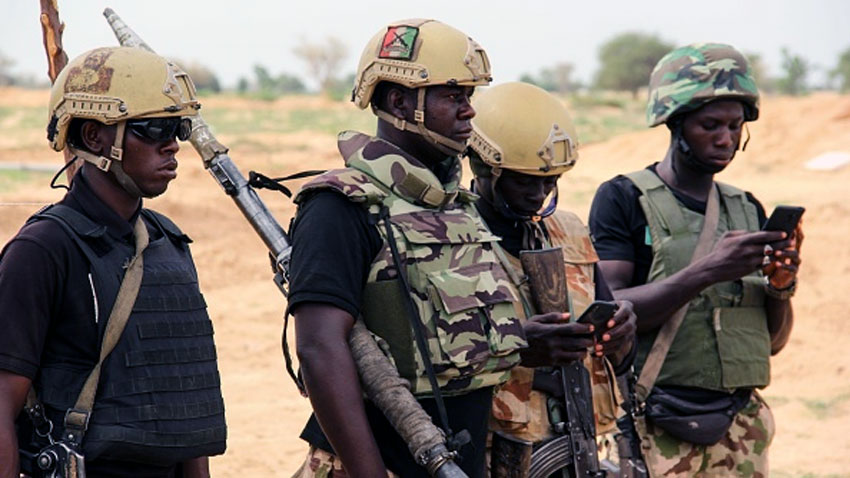 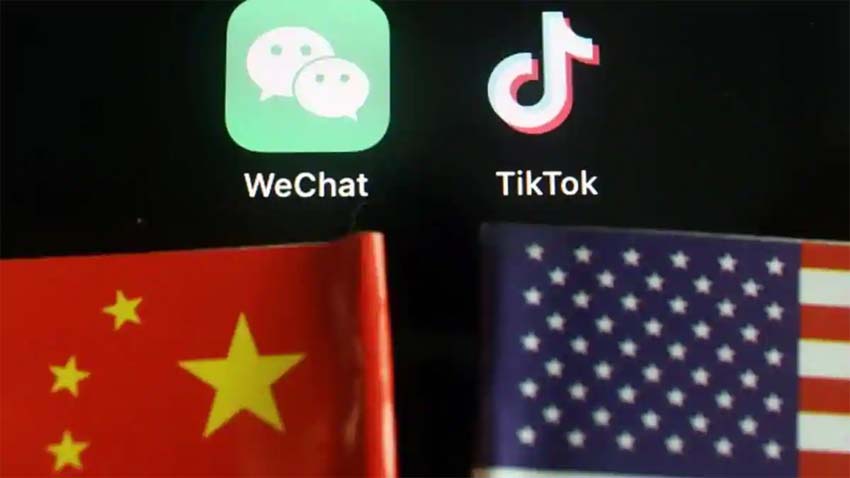 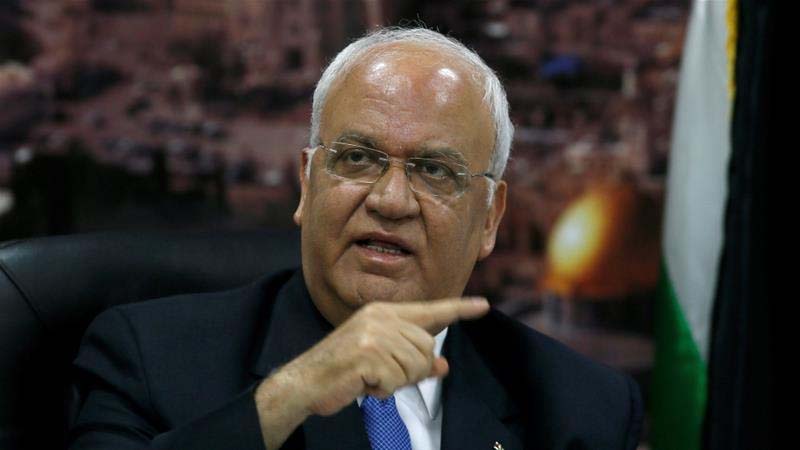