Abdul Quddus Bizenjo of Pakistan Muslim League-Q was sworn in as the new chief minister of the province in Quetta on Saturday.

Sixteen of the total sixty-five members of the assembly did not take part in voting.

It merits a mention here that the third candidate Abdul Raheem Ziaratwal of Pakhtoonkhwa Milli Awami Party withdrew his nomination papers before the election process in favour of Syed Agha Liaquat Ali nominated by the same party.

Meanwhile, addressing the House after his election as Chief Minister, Mir Abdul Quddus Bizenjo said that he will use all of his capabilities to bring Balochistan at par with other provinces of the country.

He assured the House that he would try his level best for progress and prosperity of poor people by removing their sense of deprivation.

He thanked the House for electing him as Leader of the House with an overwhelming majority. 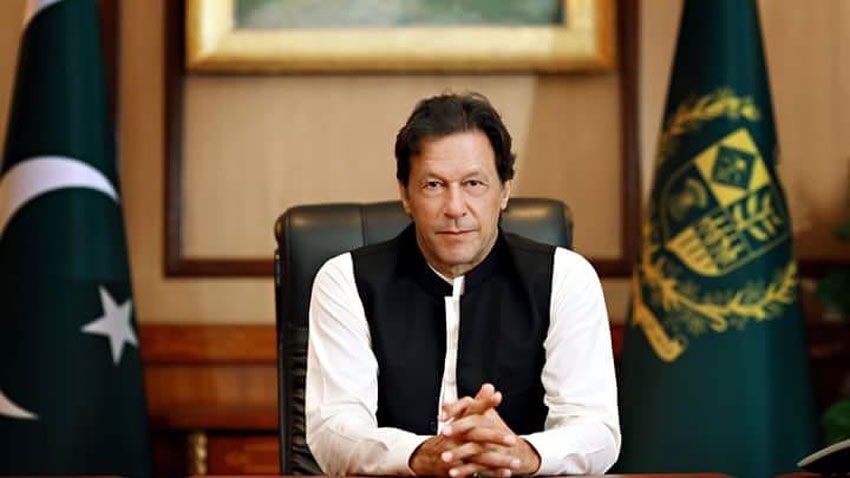 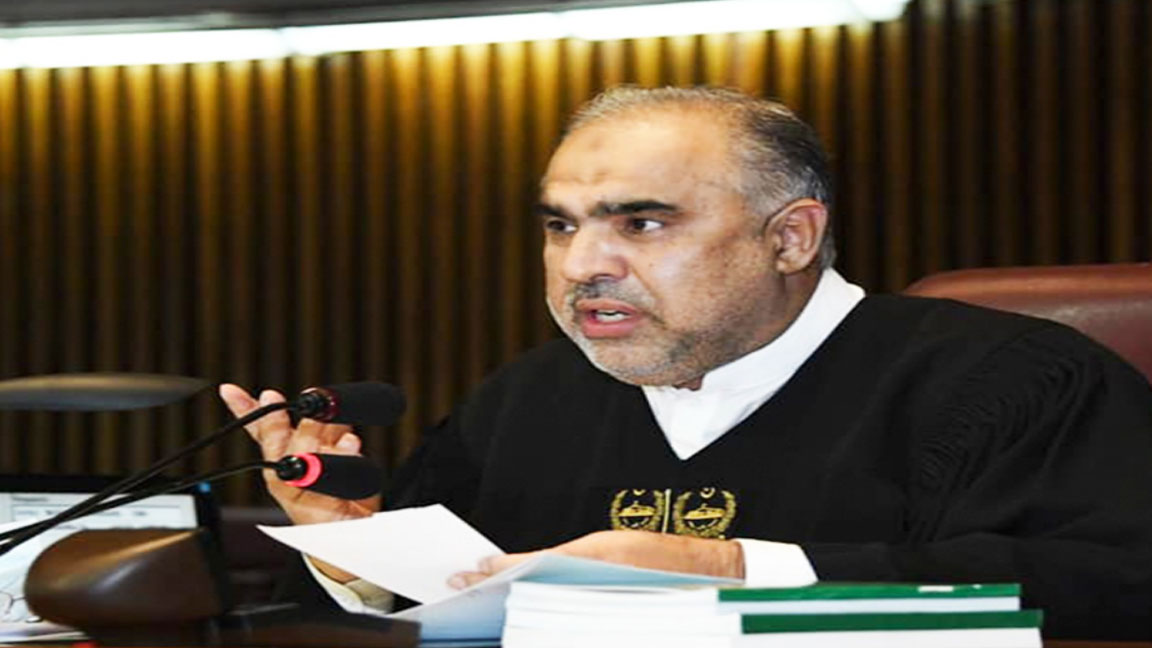 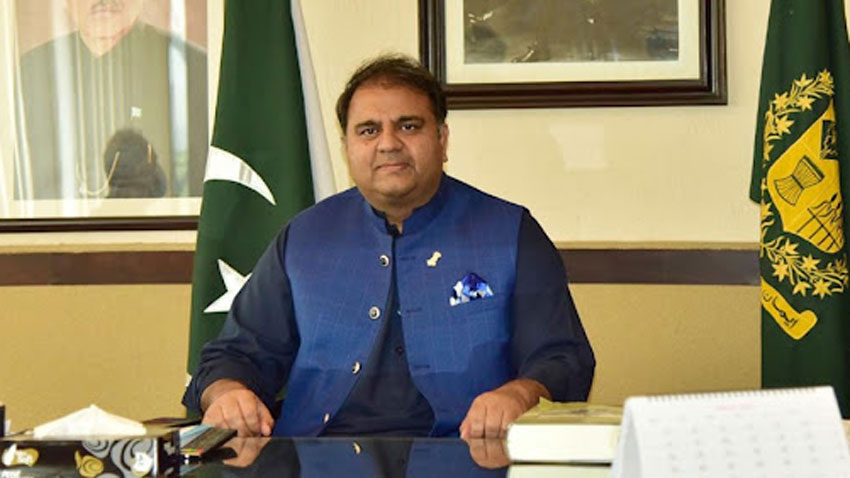 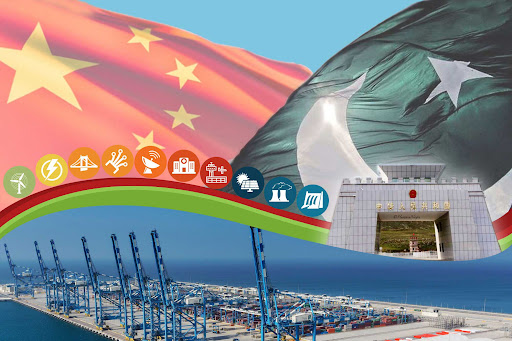