No amount of India's anti-Pakistan rhetoric can hide its state-terrorism in IOJ&K: FO Foreign Office has said that no backdoor talks are taking place between Pakistan and India.

At his weekly news briefing in Islamabad on Thursday, Foreign Office Spokesperson Dr Muhammad Faisal said there are repeated offers of mediation from different countries on Kashmir dispute but India is not agreeing to it.

The spokesperson reminded that it was a considered view and policy of Pakistan that all matters can only be resolved through negotiations.

Regarding the joint statement signed by different countries at UN Human Rights Council meeting, the spokesperson said this represents the growing international disapproval of Indian illegal and unilateral actions in occupied Kashmir. He said there is global demand now for lifting of lockdown and all sorts of restrictions in the valley.

The spokesperson said India should stop misleading the international community and respect the right of self determination of Kashmiri people.

When asked about the recent visits of the foreign ministers of UAE and Saudi Arabia, the spokesperson said the ministers during their interaction with Pakistani leadership reiterated their countries' solidarity with Pakistan and support for Kashmir cause.

The spokesperson said that Prime Minister Imran Khan will give a policy statement on Kashmir tomorrow during a public gathering in Muzaffarabad. He said Pakistan is considering several measures in support of Kashmiri brethern.

To a question, Dr Muhammad Faisal clarified that Pakistan is not charging any amount from Sikh pilgrims for entrance into Gurdwara Darbar Sahib in Kartarpur.

He said the twenty dollar fee is only for facilities being constructed in Kartarpur and it only meets ten to fifteen percent of the total construction cost.

When asked about the suspension of peace talks between the US and the Taliban, the spokesperson urged all the parties to return to the table of negotiations to take the progress achieved so far in the talks to its logical conclusion. He said Pakistan wants all the sides to exercise restraint and refrain from violence. He said we have encouraged and facilitated the Afghan peace process in good faith and as a shared responsibility.

He said Pakistan has always maintained that Afghan solution lies only in a politically negotiated settlement led and owned by the Afghans themselves.

He said a military focused approach has failed to render the desired results.

He said Pakistan is hopeful about the resumption of peace talks between the US and the Taliban and that the process will lead to intra Afghan negotiations which are imperative for durable and sustainable peace in Afghanistan.

Responding to a question about Israeli Prime Minister Netanyahu's plans to annex large parts of occupied West Bank, the spokesperson said Pakistan rejects any such move.

He reaffirmed Pakistan's solidarity with Palestinian people. He said Pakistan reiterates its support for a viable, independent and contiguous state of Palestine with Al-Quds Al-Sharif as its capital.

He also made it clear that Pakistan is not taking any step to recognize Israel.

Responding to a question regarding Indian Prime Minister Narendra Modi’s remarks about terrorism, he stated that these are reflective of the Indian Government’s quintessential animus towards Pakistan and the smear campaign that India has waged for decades. 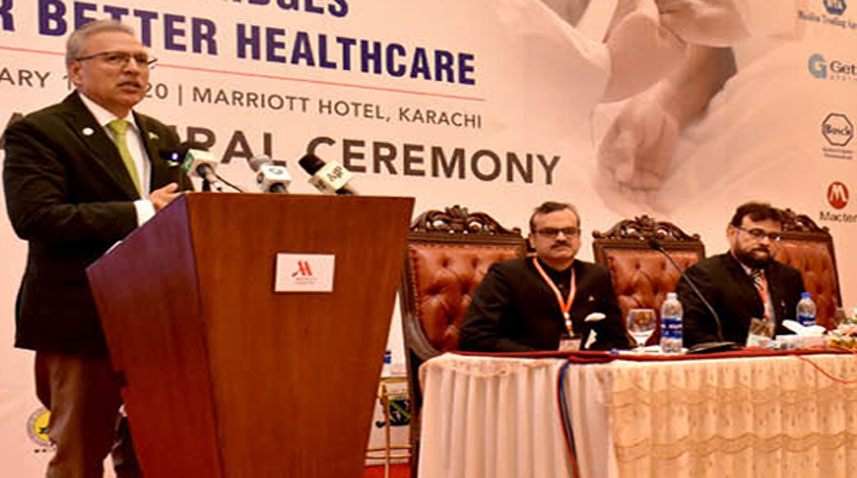 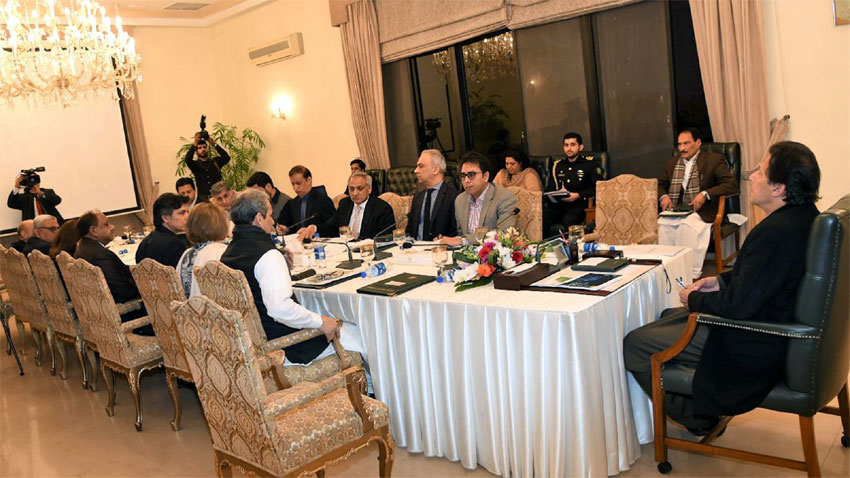 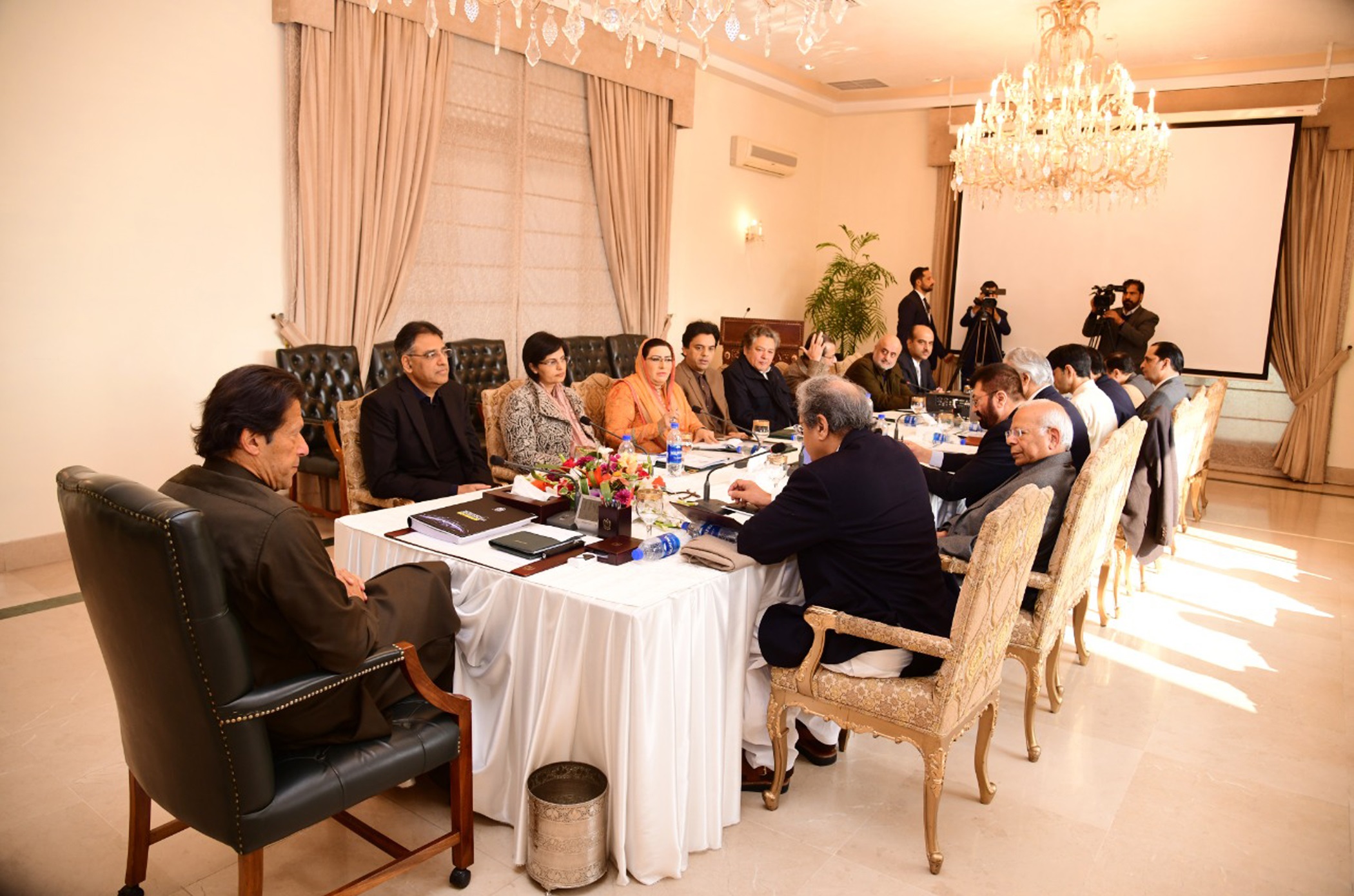