Iranian news agency Tasnim. quoted, Iranian Foreign Ministry spokesman Abbas Mousavi said “Netanyahu seeks votes to stay in power through accusations against Iran and a malicious intent to annex yet another part of Palestine so he can stay in power and carry on with expansionism and aggression. NNR/Abid 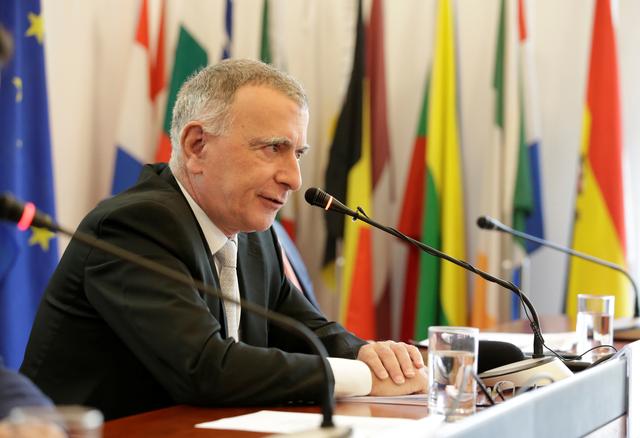 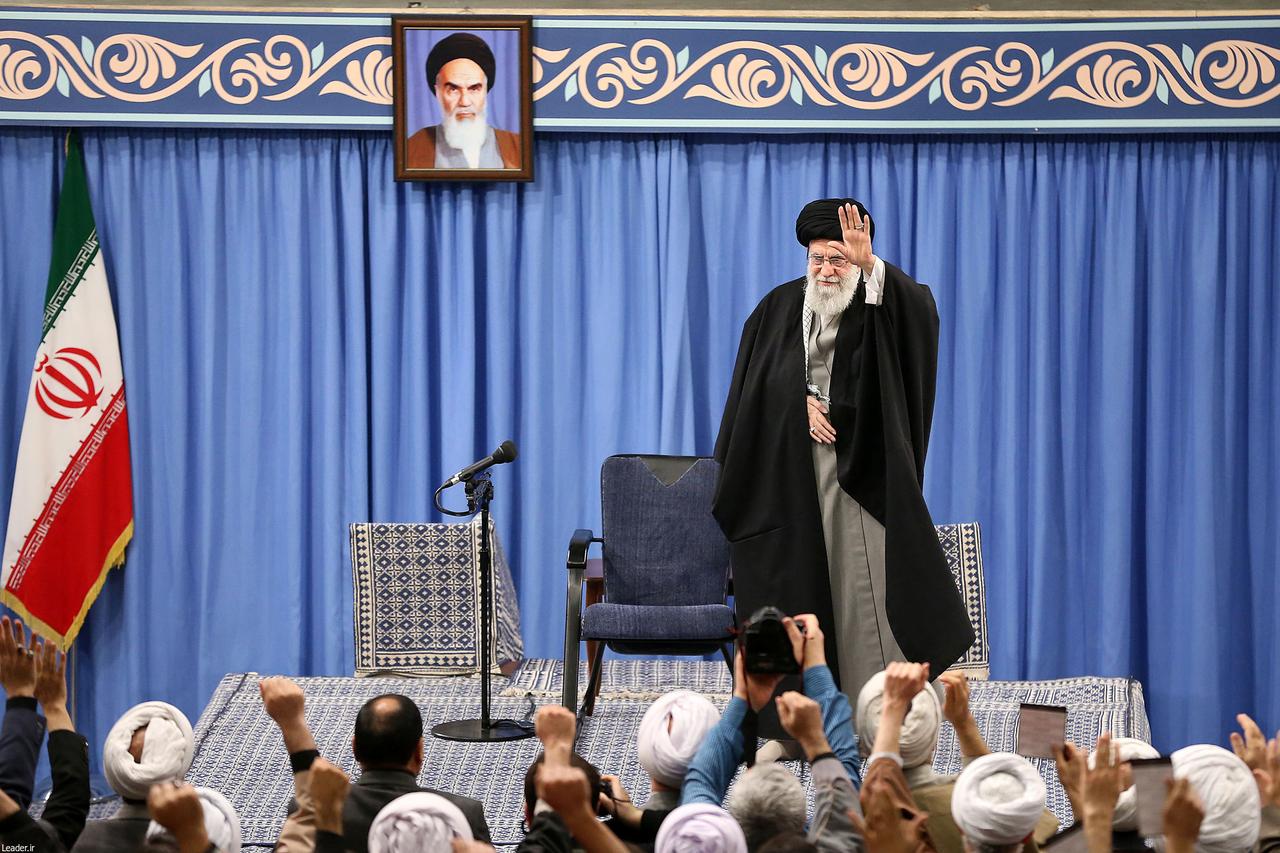 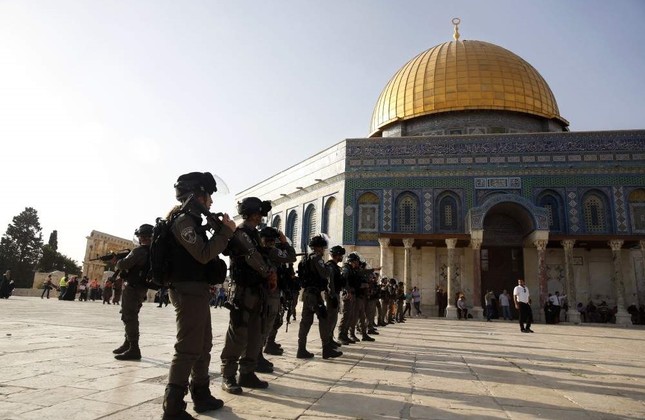 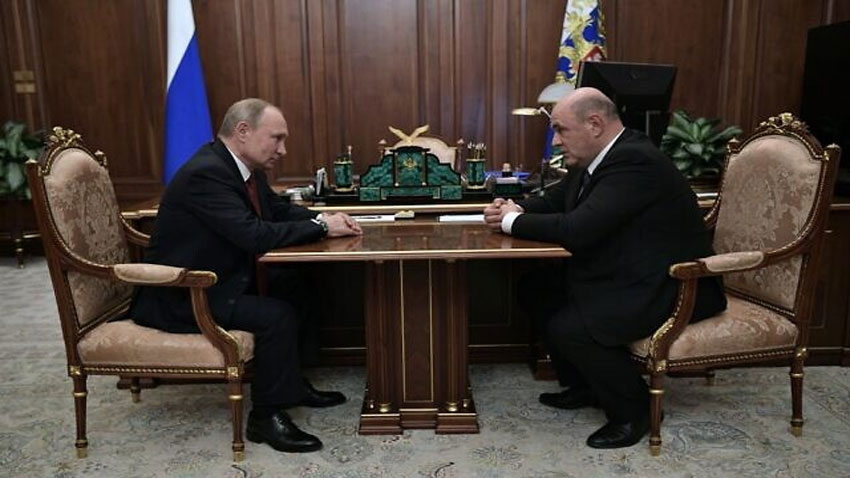