Federal Govt. has no intention to enforce Governor's Rule or emergency in Sindh:SAPM Talking to media in Islamabad on Thursday, she said that Federal Government does not believe in undermining rights of any province.

Dr Firdous said people of Sindh are expecting that their province's rulers will come up with a solid strategy to address their problems.

She said Sindh Government has failed to provide relief to the people of Sindh, especially urban areas of the province.

Prime Minister's Advisor on Information said Federal Government will leave no stone unturned in serving the people of Sindh, who have been ignored in the past. 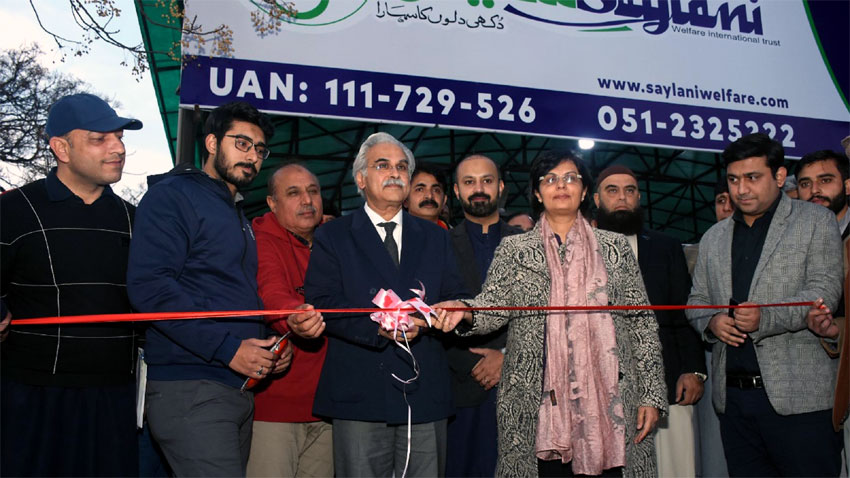 PM committed to ensure that no one goes to bed hungry: Dr. Sania Nishtar 170,000 youth to be trained by NAVTTC under PM Hunarmand Pakistan programme Rain, snowfall over hills expected at upper regions of country