Turkey has criticized a letter from Washington on Ankara’s eventual removal from the F-35 fighter jet program.

In a statement, Turkish Defense Minister Hulusi Akar said Turkey is working on a response to the letter and that it would be sent to the United States in the coming days.

Turkey has repeatedly said the purchase of the missile system was a “done deal”. 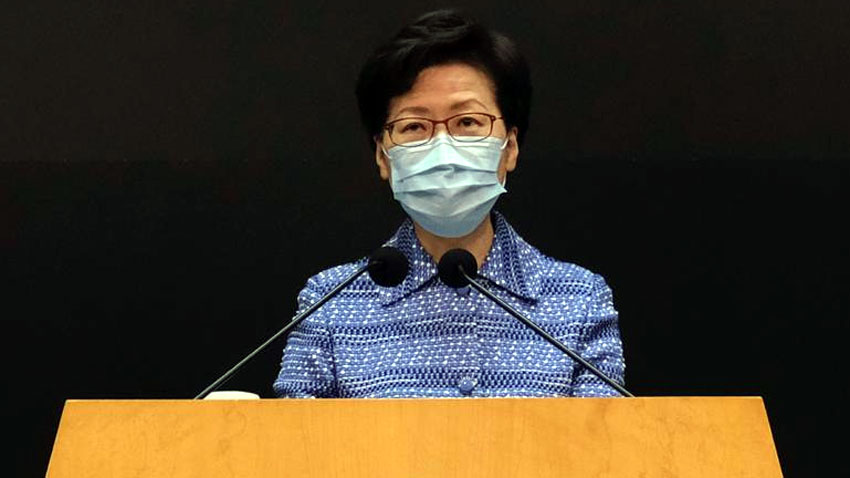