During the September 1965 Pakistan-India war, Radio Pakistan played a crucial role in boosting morale of the nation and the armed force through its transmission consisting of News and Programmes.

During those days, it was only Radio Pakistan the country’s sole broadcasting medium which served the nation by producing patriotic songs, plays, poetry and especially through its news bulletins aired round the clock for updating the masses about the latest happenings of war front.

Although, Radio Pakistan has produced several legendary newscasters since its inception on August 14, 1947 the day Pakistan had appeared on the world map.

But it was Radio Pakistan's legendary news reader Shakeel Ahmad’s golden voice who lifted spirits of the people and those fighting on front lines because of his unique style of news reading that left deep imprints on minds of the listeners during the war time in 1965.

Shakeel Ahmed was born as Wakeel Ahmad in 1908 in Indian city Malihabad. He received his early education in Malihabad and later joined Railways. During his railways service, he met Agha Hashar Kashmiri who introduced him to arts and entertainment and also renamed him as Shakeel Ahmed.

Shakeel Ahmad performed in a number of stage dramas including ‘Trablas Ka Chand’ ‘Yahoodi Ki Beti’ and ‘Seeta bin Baas’ under the guidance of Agha Hashar. During this period, he was introduced to the renowned broadcaster and first Director General of All India Radio, ZA Bukhari who offered him to work as an announcer at the All India Radio which he accepted in 1937. ZA Bukhari played an important role in Shakeel Ahmad’s grooming as a broadcaster.

He worked at the Bombay Radio Station from 1937 to 1941, before he was transferred to Delhi where he became a news reader. During the Second World War, Shakeel Ahmed mesmerized his listeners with his golden voice across the sub-continent through news reading. At Partition, he migrated to Pakistan and joined Radio Pakistan’s News Wing.

Rafiuz Zaman Zubairi was News Editor posted at Radio Pakistan’s Karachi Station during War of 1965. While talking to Radio Pakistan's Bahawalpur Correspondent Sajjad Parvez he recalled the days of 1965 war and said although there were many established news readers associated with news wing of Radio Pakistan including Masood Tabish, Anwar Behzad, Shamim Ejaz and Shakeel Ahmed but for reading of main news bulletins during war time Shakeel Ahmed was selected due to his strong, resonant voice. He stated that the impact, intensity, quality and pitch of Shakeel Ahmed popularly known as Dada Shakeel Ahmad had inculcated greater sense of nationalism and attracted attention of people during 1965 war.

He was awarded a Pride of Performance in 1967.

After the shifting of Radio Pakistan World Service in Karachi, he then joined world service in 1973 where he worked until his death on June 12, 1977, in Karachi. 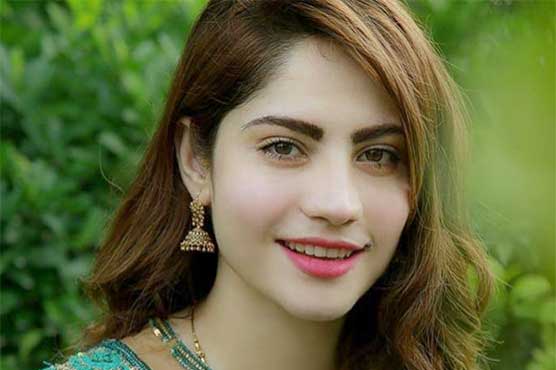