Minister of State for Finance, Hammad Azhar says an amount of 152 billion rupees has been allocated for erstwhile FATA.

Talking to media outside the Parliament House, Islamabad, he said the government will also implement the decision of allocating 1,000 billion rupees as agreed amount for erstwhile FATA in 10 years.

He said the government has proposed mega development schemes for far-flung areas of erstwhile FATA and Balochistan in the current budget.

Hammad Azhar said that measures have been adopted to generate revenues for allocation of funds for development schemes throughout the country particularly in less developed areas including erstwhile FATA and Balochistan. 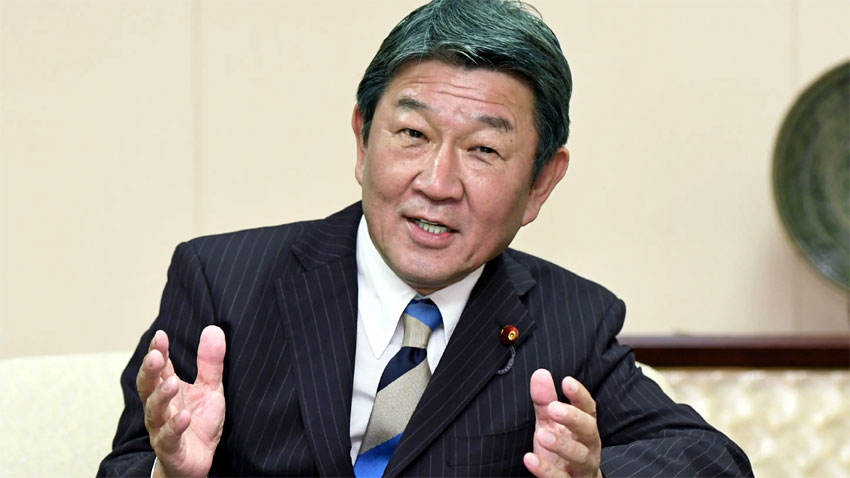