Progress made in peace talks with Taliban: Pompeo United States has said notable progress has been made in talks with Taliban on an agreement for withdrawal of its troops from Afghanistan.

This has revealed by US Secretary of State Mike Pompeo during a telephonic call to Afghan President Ashraf Ghani.

Mike Pompeo also informed that the Taliban has made a proposal with regards to bringing a significant and enduring reduction in violence in the war-torn country. 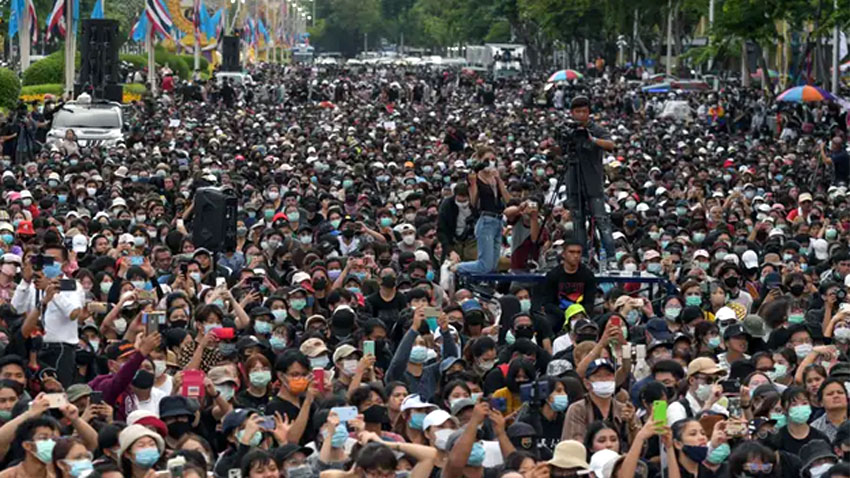