In Afghanistan, two US service members have been killed and two others injured in roadside bomb blast in Kandahar province.

In a statement, the NATO-led Resolute Support Mission said the service members were conducting operations when their armoured vehicle hit an improvised explosive device. Taliban claimed the responsibility. 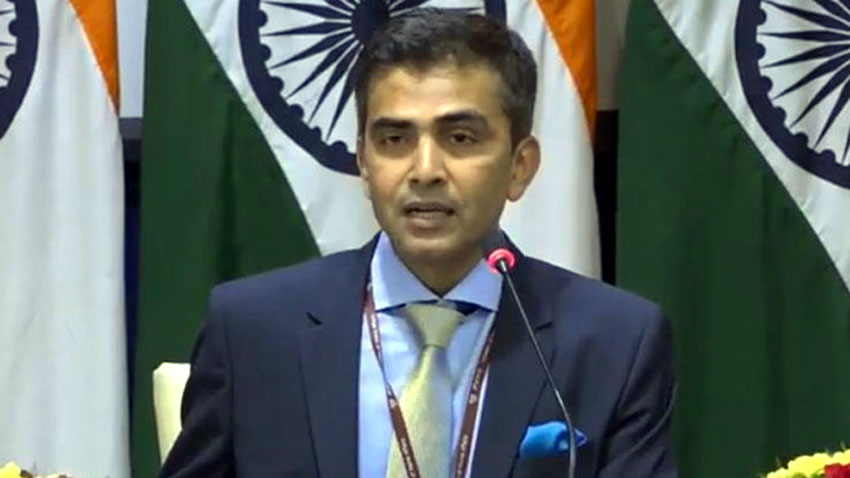