China refuses to change position on Taiwan after landslide election China says it will not change its position on Taiwan after President Tsai Ing-wen won re-election.

China’s Foreign Ministry said in a statement that Beijing will not change its stance on the one China principle and Taiwan is part of it will not change.

The statement further expressed hope that the world would support the just cause of Chinese people to oppose secessionist activities and realize national reunification. Coronavirus epidemic to be brought under control soon: China EU warns Britain that its departure would have negative consequences Palestinian President rejects any US role for peace process Death toll rises to 81 due to coronavirus in China 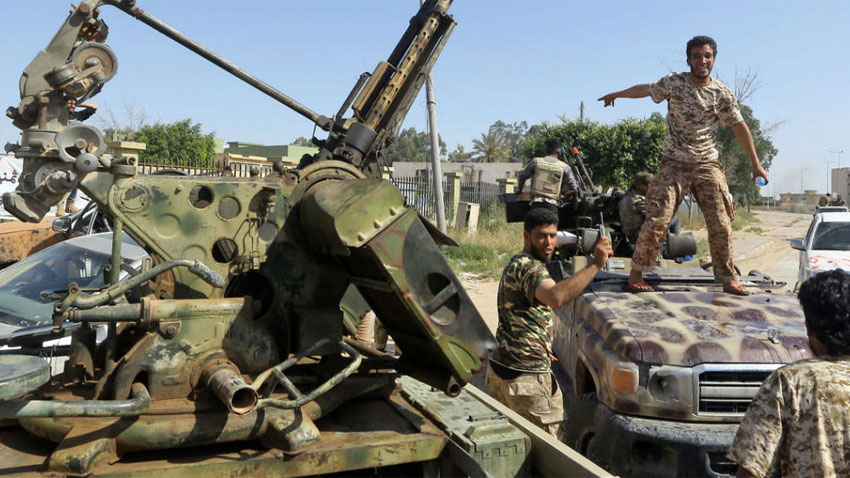 24 troops killed in fresh spate of clashes in Libya