Ten-day annual Lok Mela to start from Friday in Islamabad Ten-day folk festival will start from friday at Shakarparian under aegis of National Institute of Folk and Traditional Heritage in Islamabad.

According to officials of National Institute of Folk and Traditional Heritage, preparations have been finalized to hold the annual folk festival, popularly known as ‘Lok Mela'.

The main features of the festival include provincial cultural pavilions, folkloric song and dance performances, exotic craft bazaar, folk cuisine and other many attractions.

The Lok Mela will start daily from 10 am to 10 pm and will give an opportunity to the residents of the twin cities to experience the colours and warmth of diverse cultures from all over the country.

The festival will culminate with a colourful ceremony on 24th of this month. 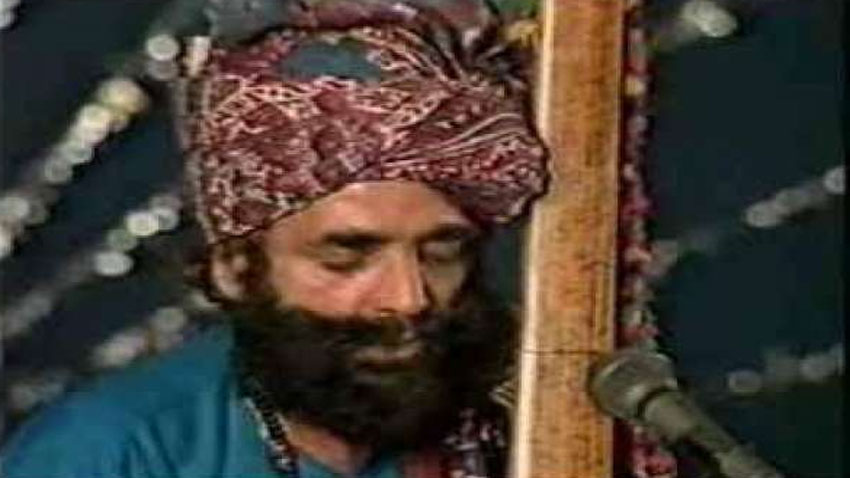 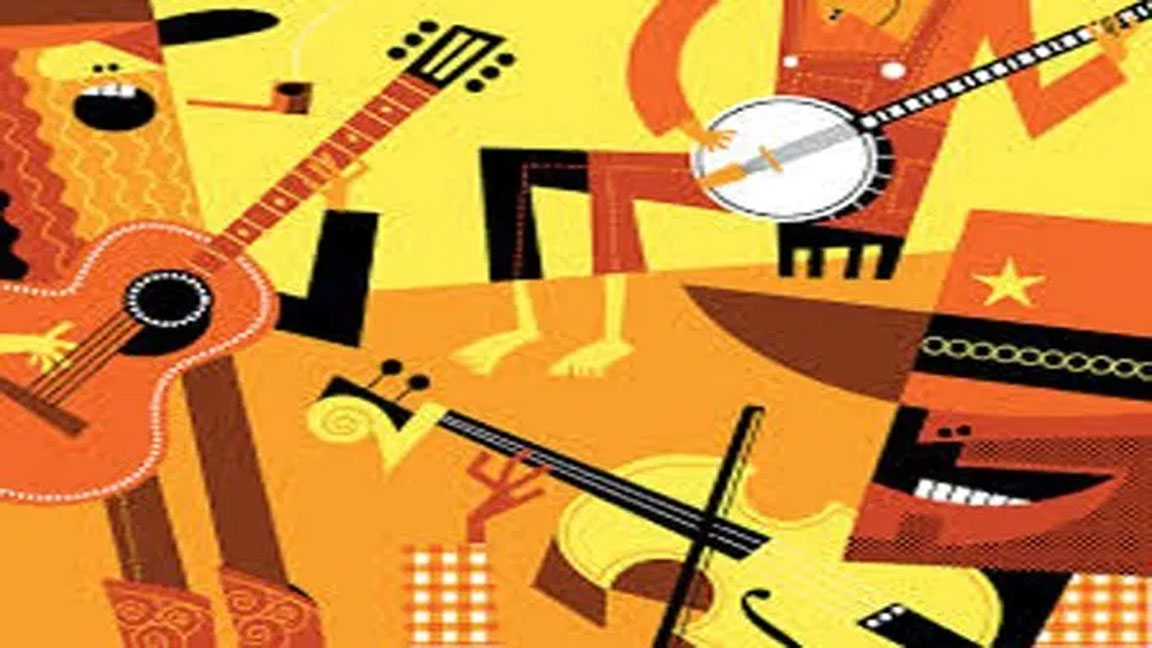