He said all possible steps should be taken to provide justice to the affected woman.

Speaker National Assembly said the accused involved in this incident should be arrested immediately and punished according to the law.

He also directed the IG to take disciplinary action against the police personnel who committed negligence in the incident.

IG Punjab informed the Speaker about the details of the incident. He said Punjab Police is using all means to arrest criminals. He said the culprits will be arrested soon and brought to justice. 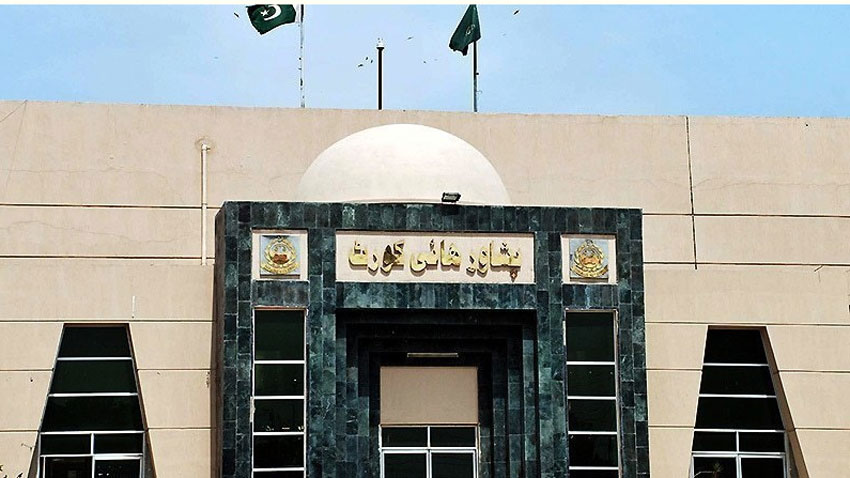 Five people dead after a mortar shell exploded in Nowshera