Prime Minister Imran Khan told the Federal Cabinet that the National Disaster Management Authority (NDMA) had been tasked in collaboration with the provincial governments to make assessment about the flood losses across the country so that a comprehensive relief strategy could be formulated for the victims.

Briefing media persons about the cabinet decisions, Minister for Information and Broadcasting Senator Shibli Faraz said the NDMA would present its report of assessment of losses and then the cabinet would decide about the financial package. He said the situation in the interior Sindh was even worse than Karachi. There was no political point scoring, rather it was an unfortunate tale of destruction in rural Sindh, including Larkana.

Dr Fehmida Mirza updated the cabinet about her Badin district, which was also affected by the flash floods, he added. The minister said the losses in Khyber Pakhtunkhwa due to floods were minimal as the provincial government had learnt lessons from the past experiences and taken in time precautionary measures. He said the people from both rural and urban areas of Sindh were suffering as they were treated by the provincial government with one yardstick. The Federal Government would provide all possible help to the Sindh people after assessment of losses.

Shibli Faraz said the cabinet expressed concern over the loss of lives and property due to the floods in SIndh, KP, Balochistan and some areas of Punjab. It also noted with concern the destruction caused by floods in Sindh, including damage to the standing crops. Shibli quoted the PM as saying that Karachi was the engine of Pakistan’s economic growth and its development was the development of the country, and that was why the Federal Government was determined to play its role for the resolution of problems of Karachi people.

He said the cabinet approved the proposal of starting a ferry service for religious pilgrims (Zaireen). It was an initiative of the Ministry of Ports and Shipping, and customs and immigration facilities would be provided at Karachi, Port Qasim and Gwadar ports. He said the Power Division submitted its report on reforms in the power sector and approval was given to the proposal of closing inefficient power plants.

The minister said the cabinet constituted a committee for looking into the ban on provision of power and gas connections to unapproved societies and buildings in  the capital. The committee comprising the Commissioner Islamabad and IESCO officials would suggest measures to remove hurdles in that regard. Shibli Faraz said that the cabinet  approved expanding the network of Panagahs (shelter homes) across the country to facilitate the downtrodden and homeless people. The shelter homes project was closer to the heart of Prime Minister Imran Khan, and philanthropists could also come forward to open such homes in different parts of the country.

The cabinet decided that cameras would be installed in the shelter homes to ensure that the poor people residing there were treated respectfully and that the quality of the food was maintained.

He said the prime minister also took notice of the issue of SECP official Sajid Gondal and directed the authorities concerned to leave no stone unturned for his recovery. The cabinet constituted a high level committee to look into such incidents and present suggestions for their prevention in future. 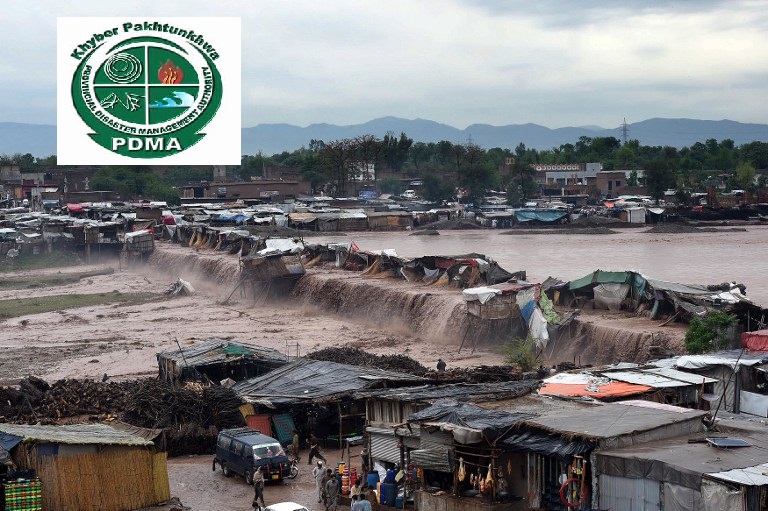 PDMA issues alert about heavy rains in KP from tomorrow No locust in KP, Sindh and Punjab WHO hands over flashfloods relief items to NDMA