PM to address public gathering at Muzaffarabad on Friday Prime Minister Imran Khan has announced to hold a big public gathering in Muzaffarabad on Friday (September 13) to express solidarity with besieged people of Occupied Kashmir.

In a tweet on Wednesday, he said the aim of this gathering is to send a message to the world about the continuing siege of Occupied Kashmir by Indian Occupation forces.

Imran Khan said the gathering will also show Pakistan's resolve to stand with Kashmiris in this hour of trial.

I am going to do a big jalsa in Muzzafarabad on Friday 13 Sept, to send a message to the world about the continuing siege of IOJK by Indian Occupation forces; & to show the Kashmiris that Pakistan stands resolutely with them.

They said people from all over AJK will participate in the public gathering with more devotion and enthusiasm.

Ali Raza Syed and Barrister Sultan Mehmood said there is shortage of food and medicines due to continuous curfew in occupied Kashmir, and the world should demand for lifting the curfew to save the lives of innocent Kashmiris. 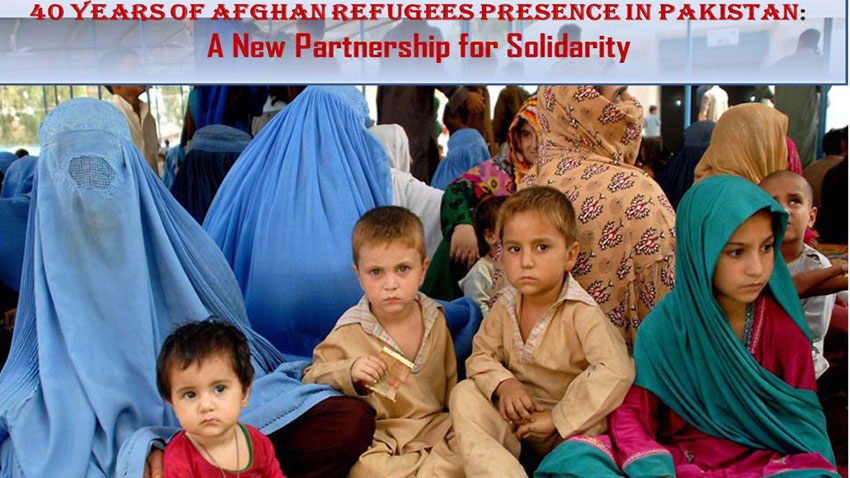 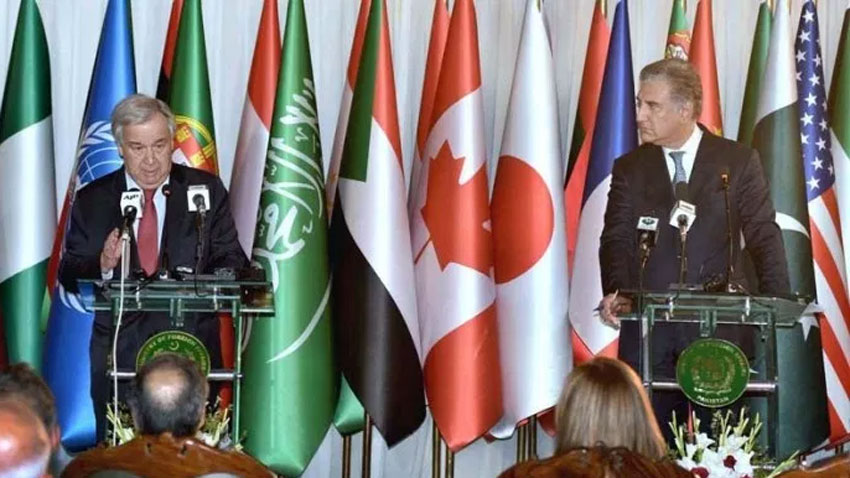 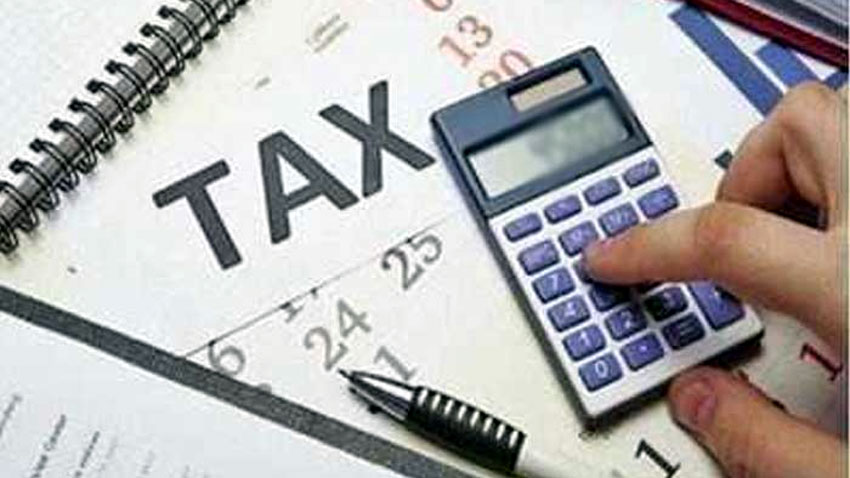 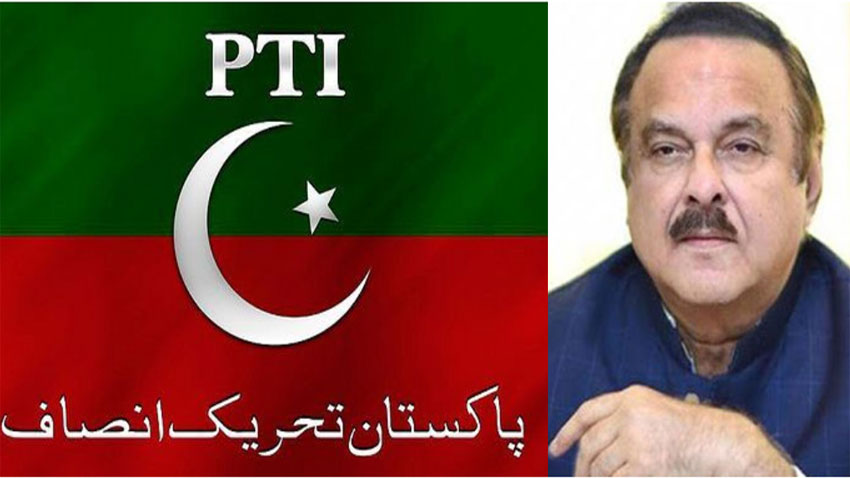