At the United Nations, Pakistan has called for strengthening the UN Military Observer Group in India and Pakistan.

Speaking in #UNSC debate on @UN #peacekeeping operations I called for strengthening the UN Military Observer Group in India & Pakistan (UNMOGIP) in the wake of India’s illegal annexation of occupied Jammu and Kashmir on 5 August, in flagrant violation of multiple SC resolutions. pic.twitter.com/WVAvOPuHN4

Speaking at the UN Security Council's debate on peacekeeping operations, Pakistan's Permanent Representative to the United Nations Dr Maleeha Lodhi said the efficacy of UNMOGIP has become more consequential due to mounting ceasefire violations on the Line of Control by Indian forces, which necessitates regular and formal reporting to the Council. 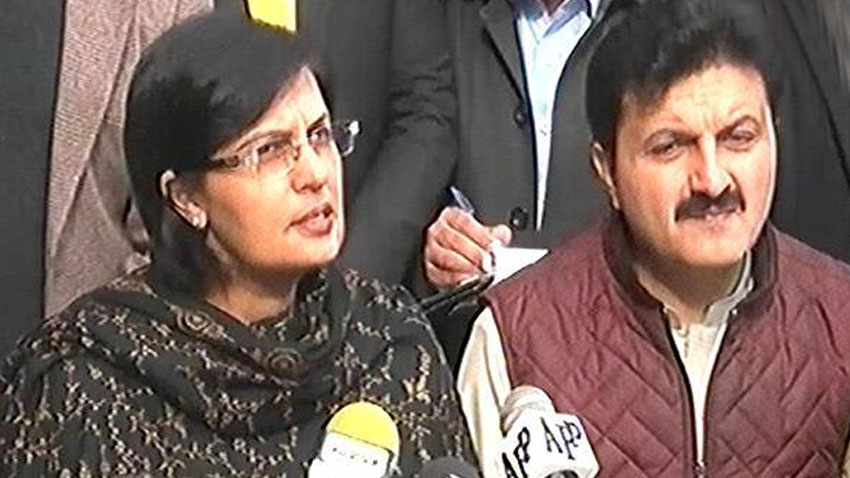 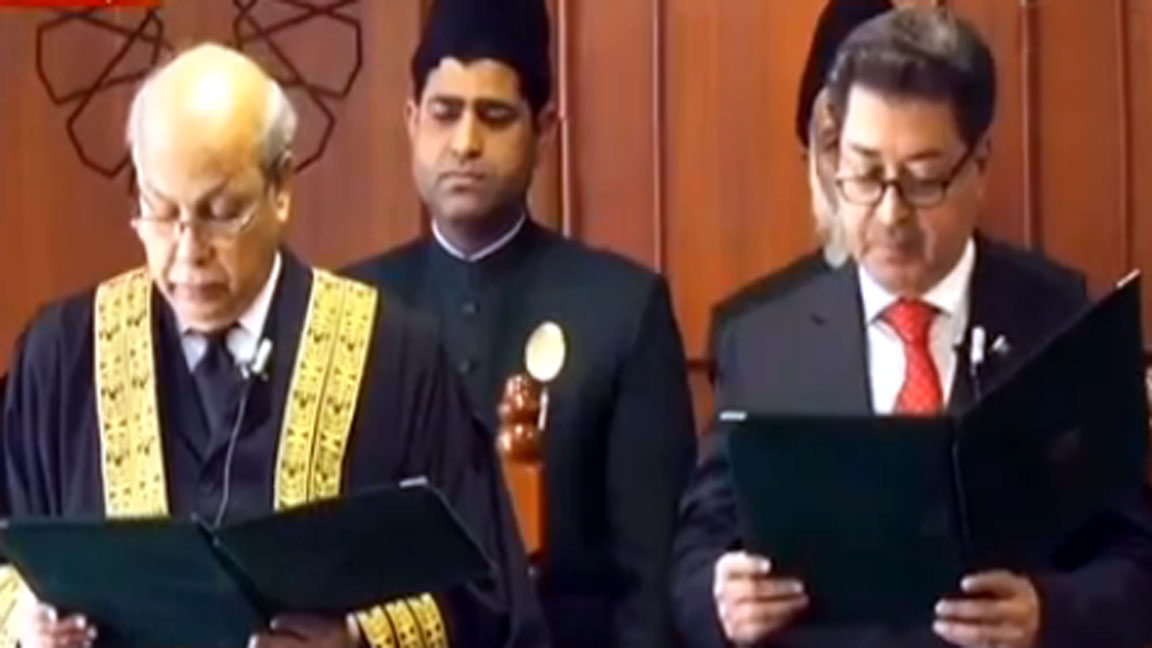 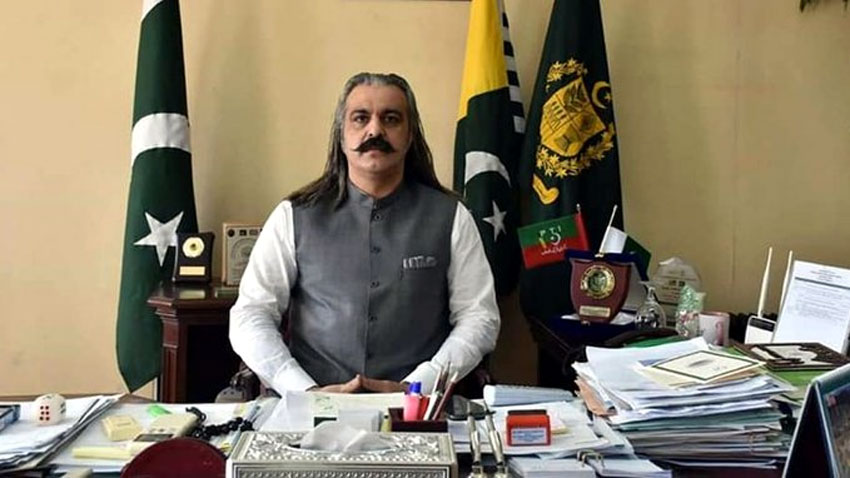 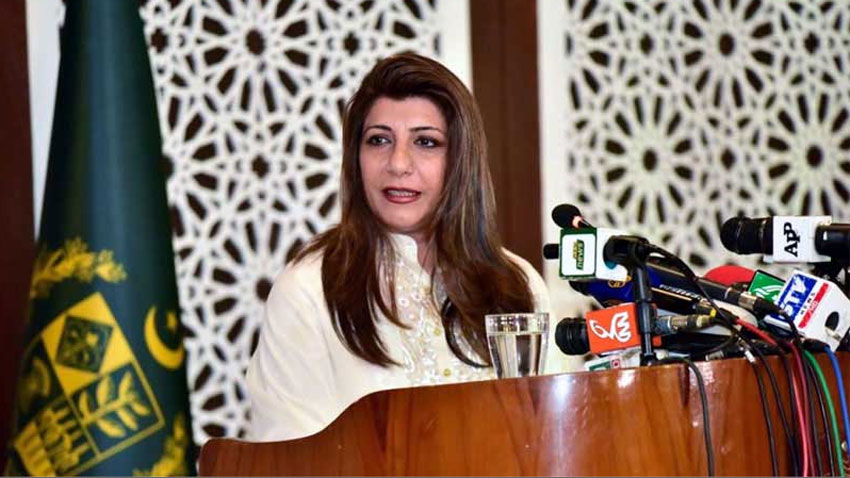 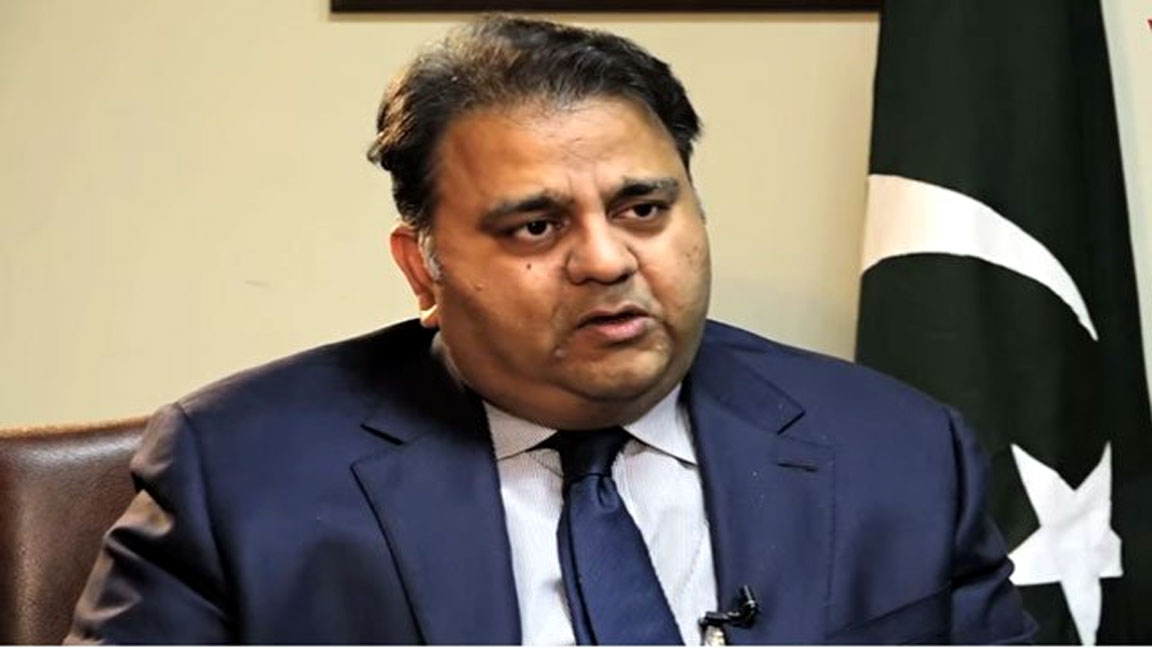