Special Assistant to the Prime Minister on Information and Broadcasting Dr. Firdous Ashiq Awan says the entire world is speaking in one voice against the Indian oppression and use of brutal force against innocent people of Occupied Kashmir.

In a series of tweets on Wednesday, she said the Indian arrogance is biting the dust.

The Special Assistant said the joint statement of over fifty countries on the grave situation in occupied Kashmir in Geneva is a mirror for India to see its crimes against humanity.

She said this communiqué is a proof of the success of our continuous diplomatic efforts under the leadership of Prime Minister Imran Khan to awaken the world conscience and our strong commitment with Kashmir cause.

Firdous Ashiq Awan said the international community's support to the oppressed Kashmiris and demand from India to respect the basic human rights in occupied Kashmir encourages the oppressed.

Meanwhile, Special Assistant to Prime Minister Dr Firdous Ashiq Awan says Imran Khan is fighting the Kashmir case as an ambassador all over the world.

In a series of tweets this evening, Dr Awan said he will expose Indian atrocities in the Occupied Kashmir at his public gathering at Muzzaffarabad on Friday.

She appealed the political parties to avoid politics on Kashmir issue. 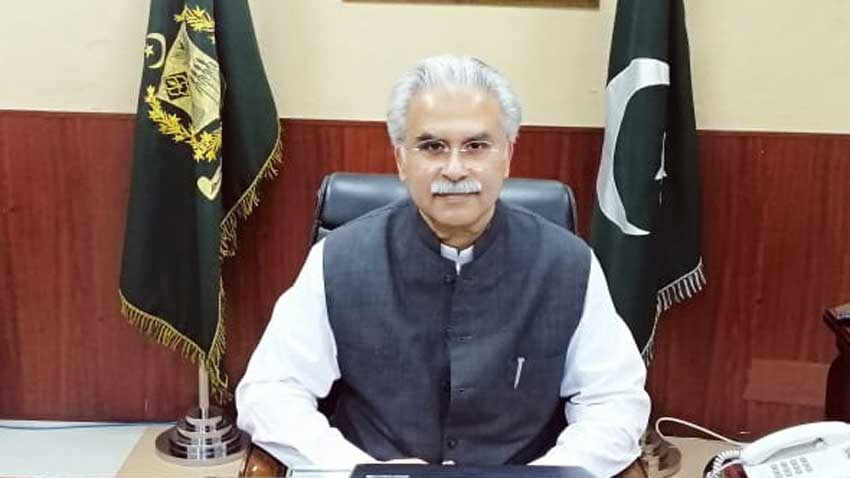