The troops martyred the youth during a military operation in Handwara area of the district.

The police after arresting Farooq tawheedi, shifted him to a police station in Sopore.

Earlier, the police had arrested Farooq Towheedi’s son, Junaid Ahmed, an engineer, during a house raid in Sopore.

Hurriyat leaders including Ghulam Muhammad Khan Sopori and Abdul Majeed Mir in their statements strongly denounced the arrest of Farooq Ahmed Tawheedi and his son.

They said that the occupation authorities would not be able to demoralize the Hurriyat leaders and activists through illegal detentions.

In occupied Kashmir, the All Parties Hurriyat Conference has appealed to the Kashmiri people to observe complete shut down on Monday.

According to Kashmir Media Service, on the 13th July 1931, the troops of Dogra Maharaja had killed 22 Kashmiris, one after the other, outside the Central Jail in Srinagar during the court proceedings against one Abdul Qadeer who had asked the Kashmiri people to defy the Dogra rule.

The APHC spokesman in a statement issued in Srinagar said that the aim of the strike call is to stress the urgent need for a peaceful and just solution to the Kashmir dispute and to end the cycle of oppression against the Hurriyat leaders and the Kashmiri people. 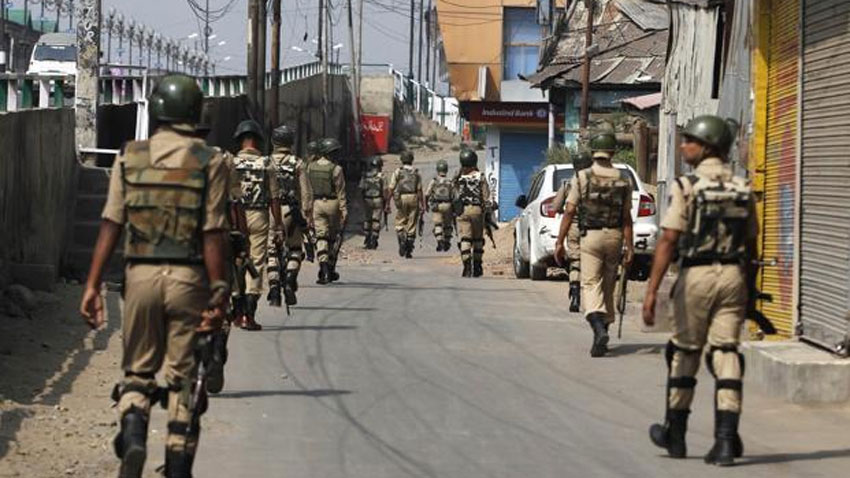 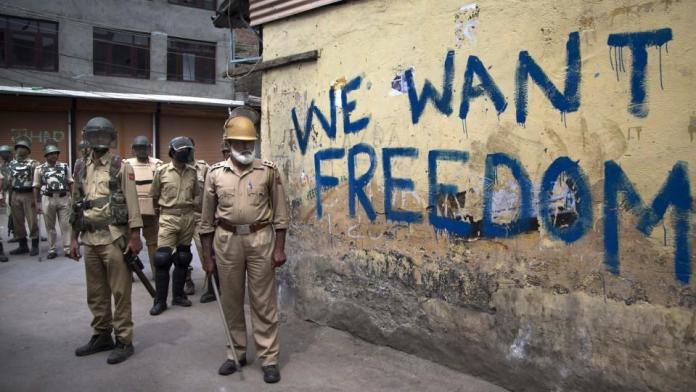 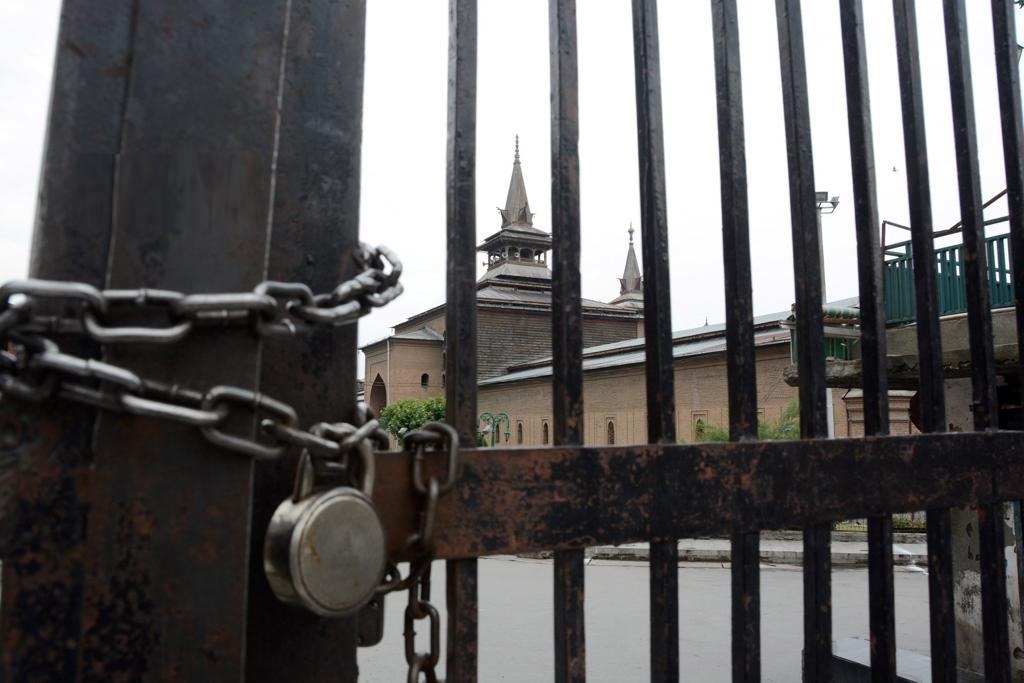