Next budget will reflect aspirations of people of AJK: AJK PM AJK Prime Minister Raja Farooq Haider Khan says the next budget will reflect the aspirations of the people of AJK.

He said this while talking to ChaudharyMuhammad Saeed, Raja Muhammad Naseer Khan, Col Retd Waqar Ahmed Noor and Raja Muhammad Siddique Khan who called on him in Muzaffarabad and presented their departmental budget proposals.

Prime Minister said AJK government had chalked out comprehensive strategy for sustainable development in the region under which 5-year development plan was being launched to ensure appropriate use of development budget.

He said in the first three years of the government most of the budget was spent on up-gradation of communication infrastructure, especially construction, widening and reconditioning of highways of the State.

He said people from all walks of life are being taken into confidence while preparing the budget. and their positive suggestions are being made part of the budget.

The Prime Minister said different schemes would be introduced to create employment opportunities for the educated youth.

Free of interest loans would be provided to the youth and tourism and agriculture sectors would be given special heed. Over Rs400m allocated for number of schemes in Loralai: Commerce Minister 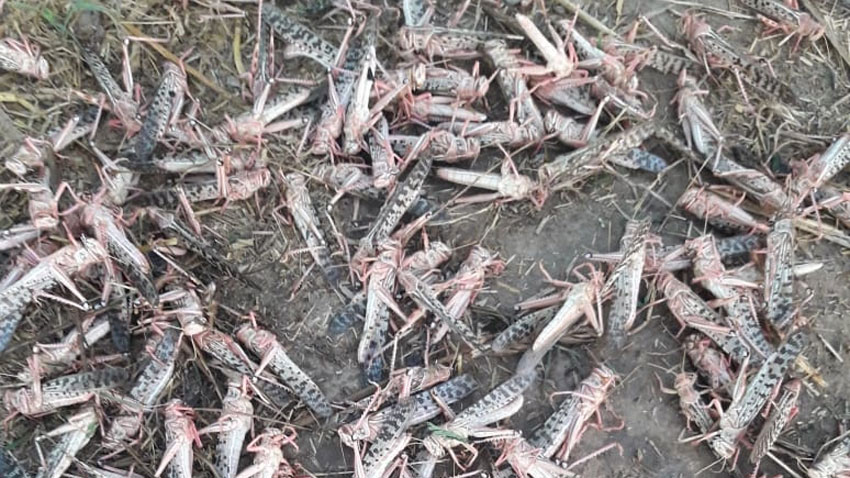 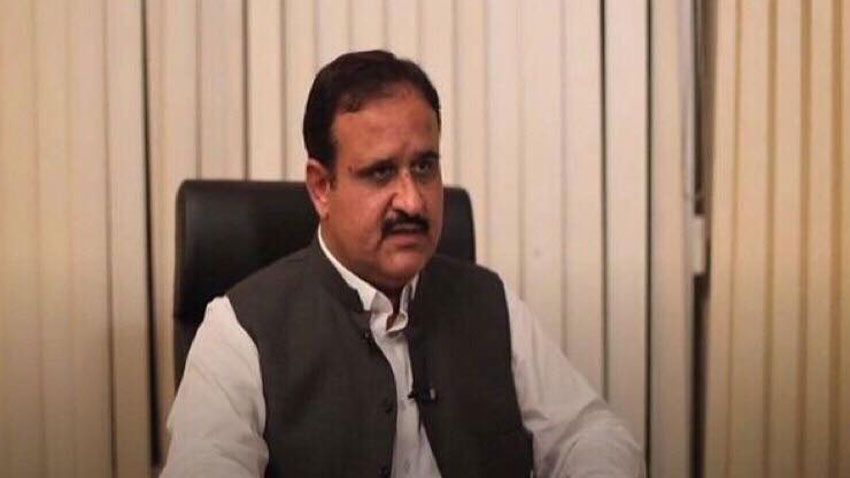