North Korea has issued a warning to United States over the recent actions and threats of President Donald Trump.

In a statement, vice-chairman of Central Committee of Workers' Party of Korea, Ri Su Yong said recent words and expressions of Trump sound like a threat to someone.

Earlier, in a tweet Trump had said the top DPRK leader Kim Jong Un has far too much to lose, everything actually, if he acts in a hostile way. 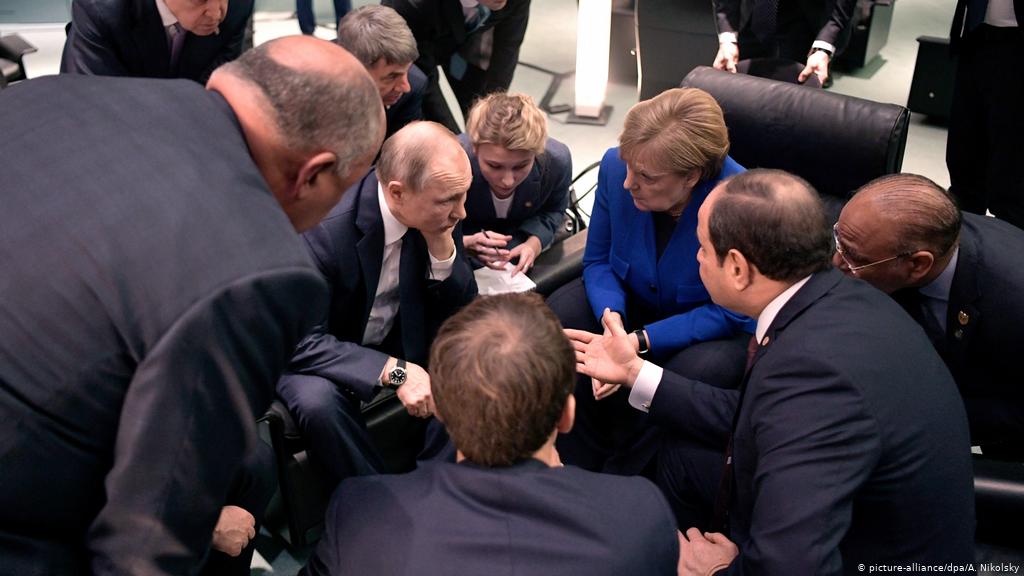