Prime Minister Imran Khan has taken notice of officers for their inaction on citizen's complaints being lodged on PM Citizen Portal.

According to the Prime Minister Office, all ministries and departments have been directed to constitute a five members committees to conduct performance evaluation and submit their reports within thirty days.

The committee will be headed by a twenty grade officer or a joint secretary and it will submit its report after the evaluation of deployed officers.

The committee will also point out misconduct in all reports on citizen portal including resolved and pending complaints.

It will also point out responsibles of good and bad performance.

The Prime Minister Office has written a letter to ministries and provincial departments in this regard.

The PM office had observed that complaints were disposed off without proper inquiry, satisfactory reply, and documentary evidence. 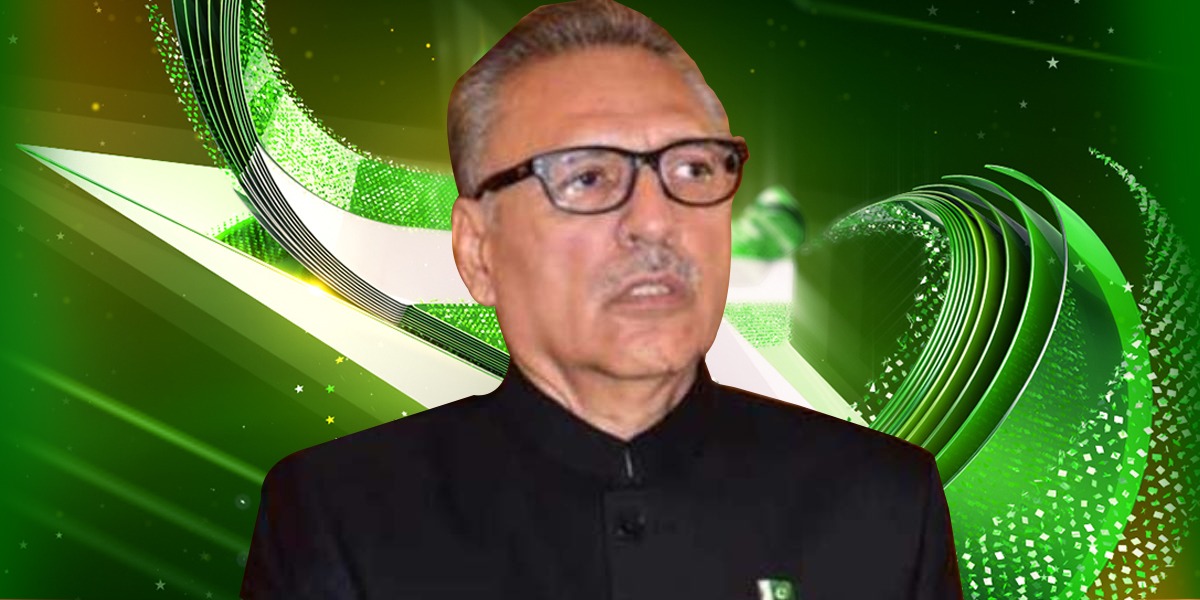