Outgoing Pakistan's Permanent Representative to the United Nations, Maleeha Lodhi while drawing attention of the world community to the grim reality being faced by children in Indian occupied Kashmir has fervently called on the world community and the UNICEF to come to their aid.

Addressing the Third Committee that deals with social, humanitarian and cultural matters at UN General Assembly, she said it is time for the international community to act by demanding that India should fulfill its obligations to protect and safeguard children in the occupied territory.

The Pakistan envoy said it is also time for UNICEF to speak up and live up to its responsibility and come to the aid of children who are suffering in curfew-bound occupied Kashmir.

She said a large number of children have been picked up in night-time raids by occupation forces since India’s illegal annexation of occupied Kashmir on 5th of August.

Maleeha Lodhi said life of Kashmiri people under this brutal occupation is tantamount to live in an armed cage in the silence of a graveyard. 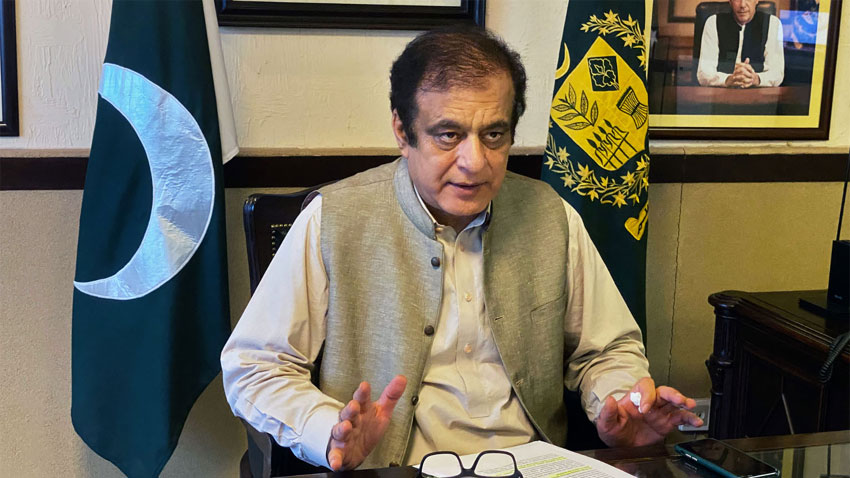 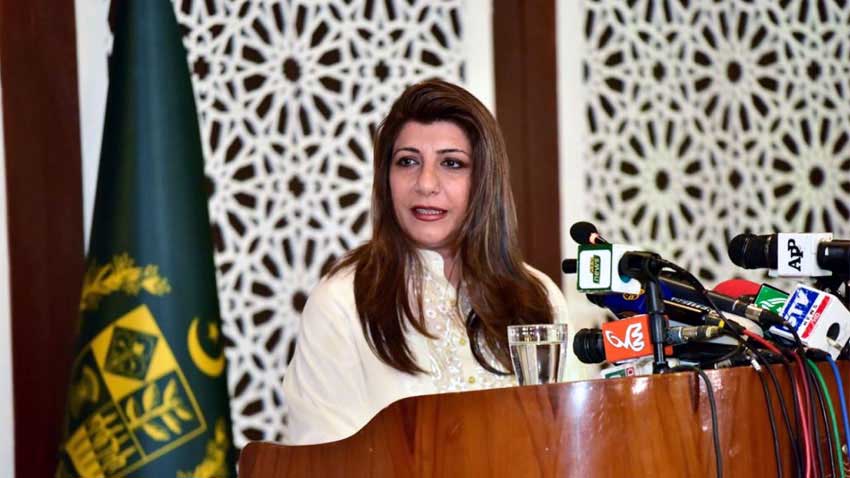 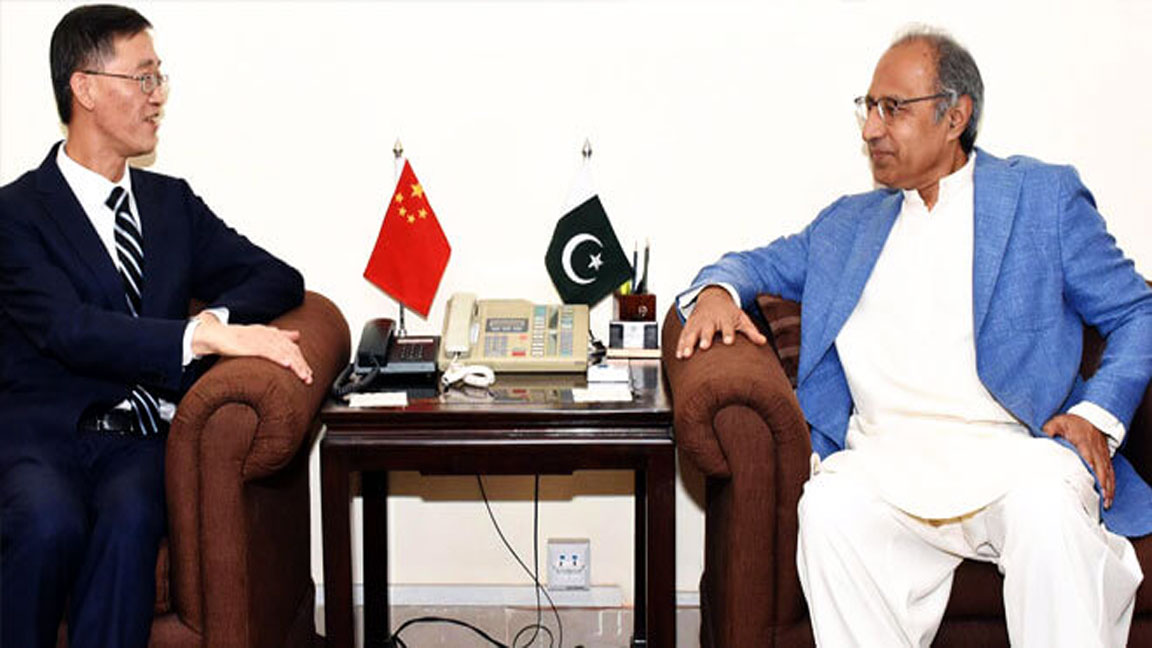