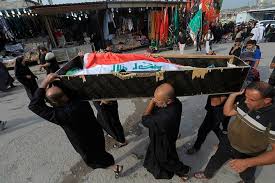 Talking to newsmen, the Prime Minister said those who shot protesters would be punished as the government had not given orders to shoot protesters.

He said the government would be referring the names of hundreds of corrupt officials to the judiciary for investigation. 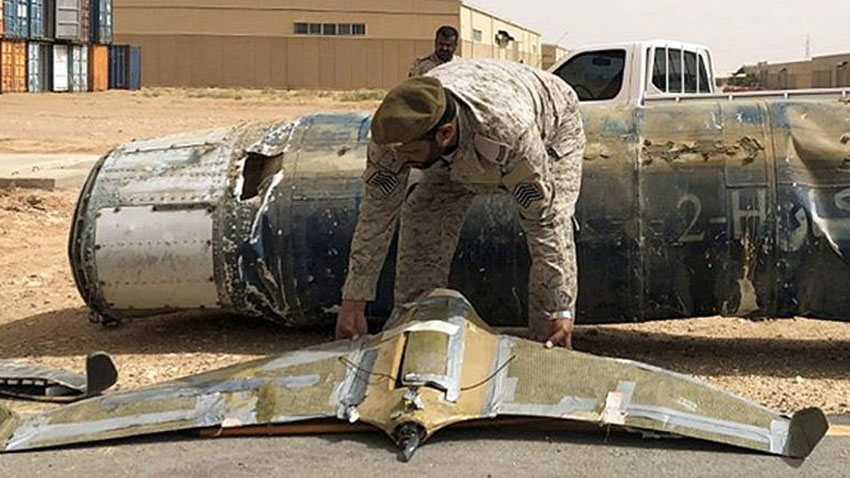 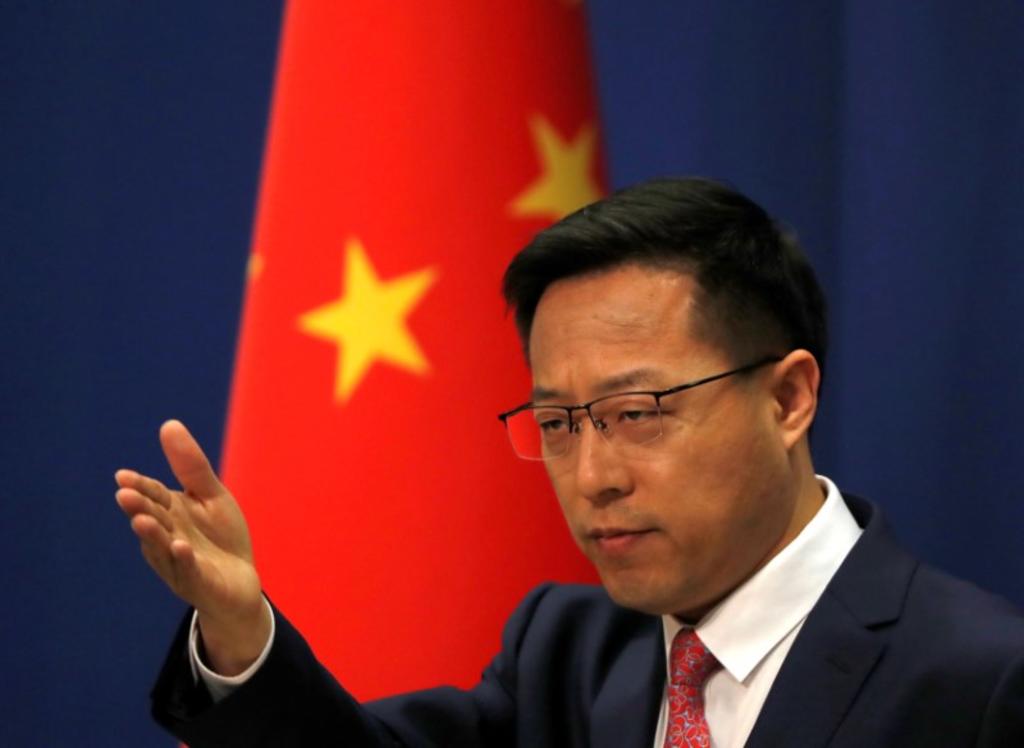 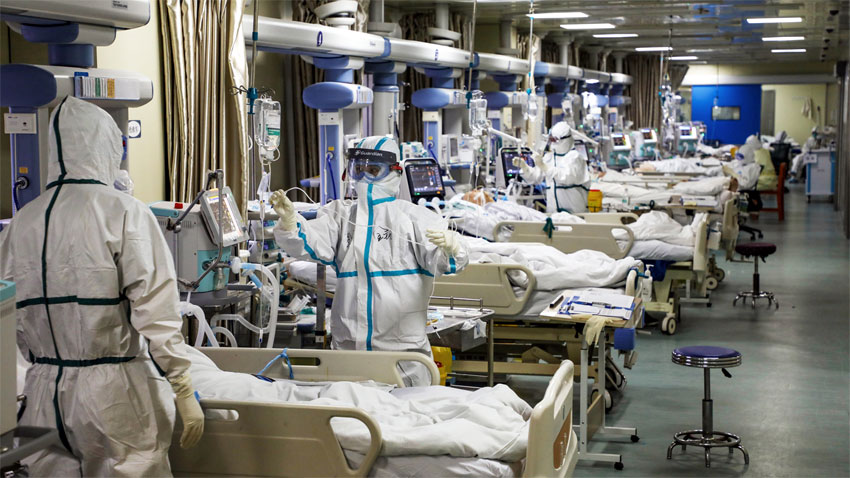