France says EU will impose sanctions on U.S. if aviation row not settled France says the European Union would impose sanctions on US products if no settlement is reached with Washington on a trade dispute.

He said Trump administration should be aware that if there is no settlement on a trade dispute over illegal EU subsidies to the aviation industry then Europe will not have any other choice but to retaliate. 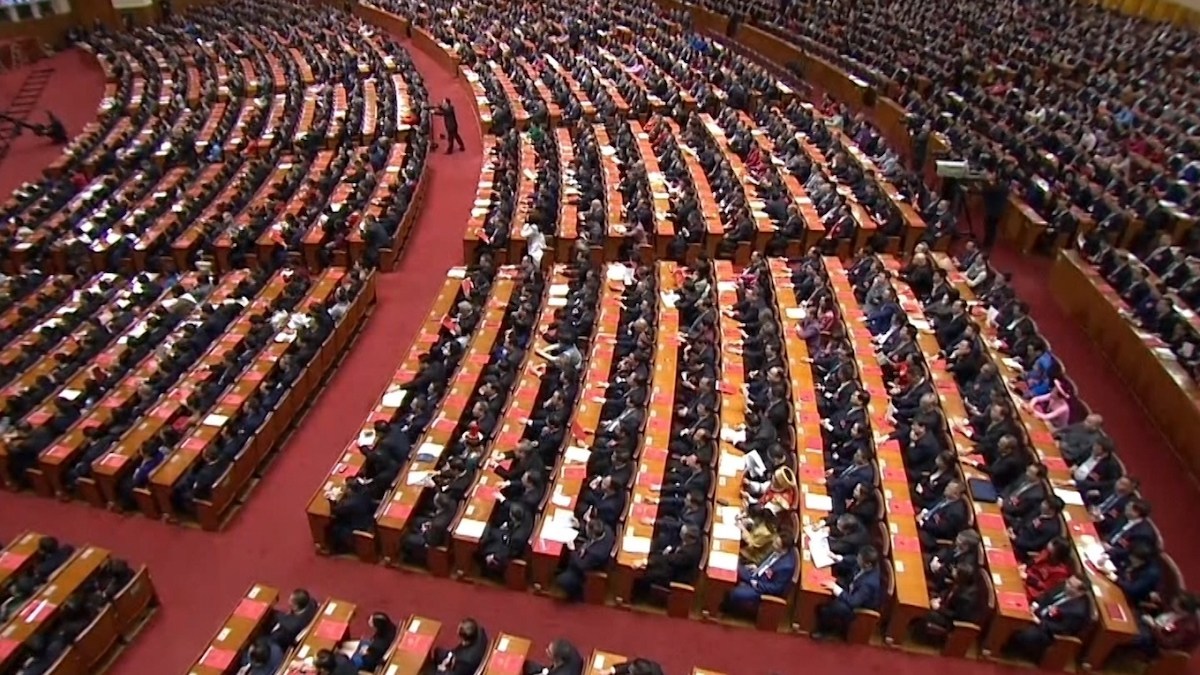 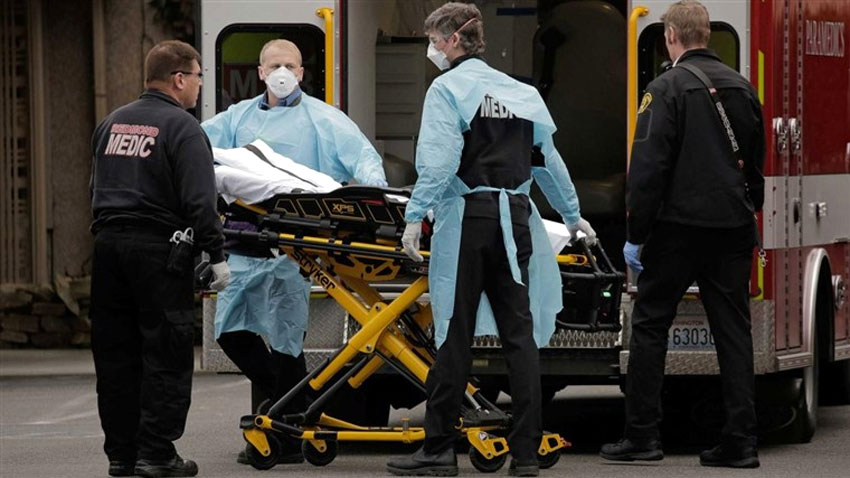 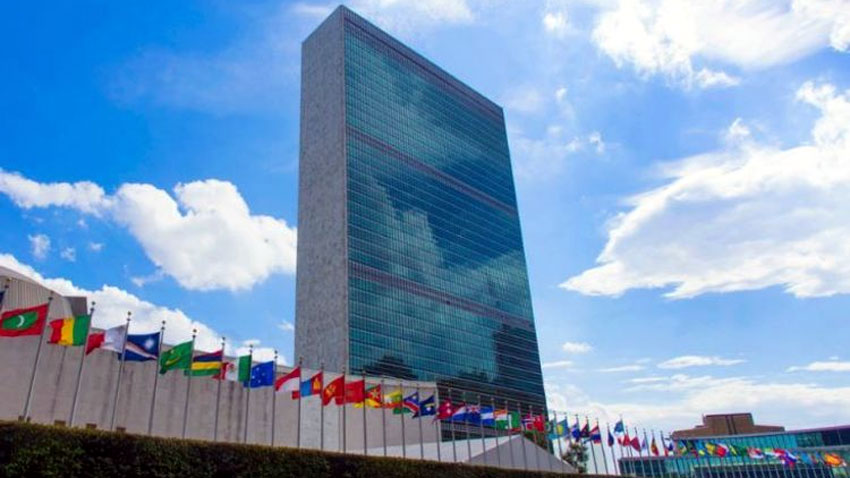 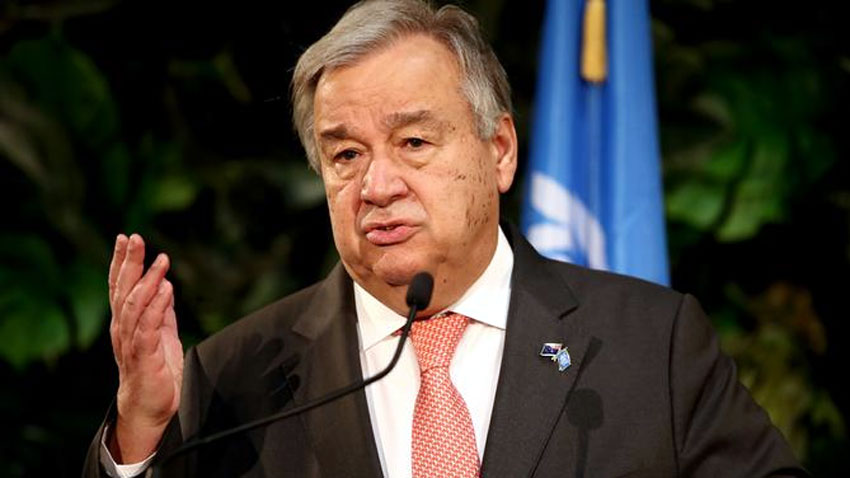 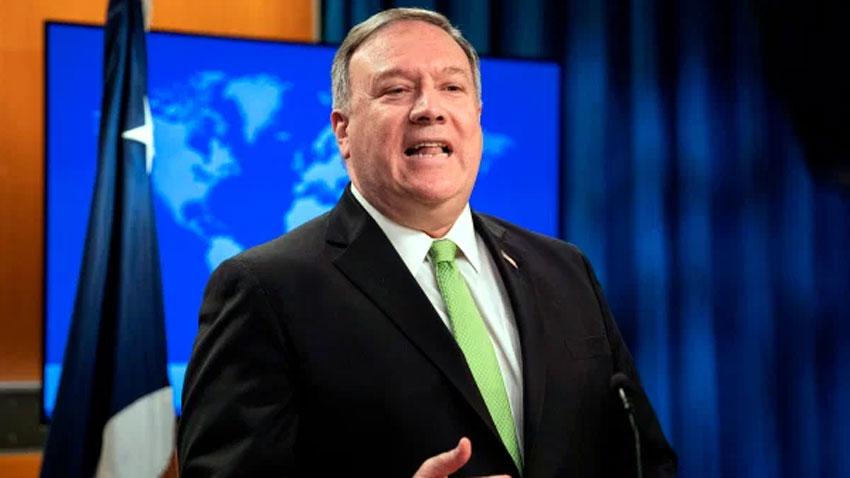 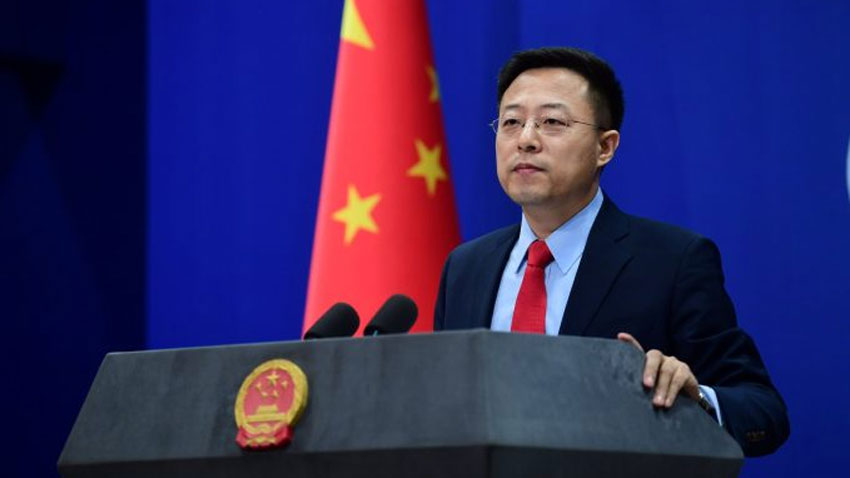 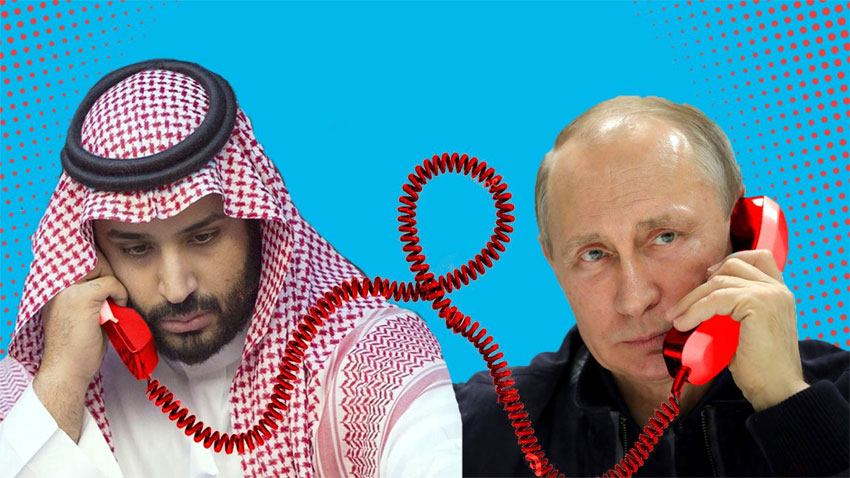