The 28-nation bloc set up a blacklist and a grey list of tax havens in December 2017 after revelations of widespread avoidance schemes used by corporations and wealthy individuals to lower their tax bills.

The blacklisted countries face reputational damage and stricter controls on transactions with the EU. 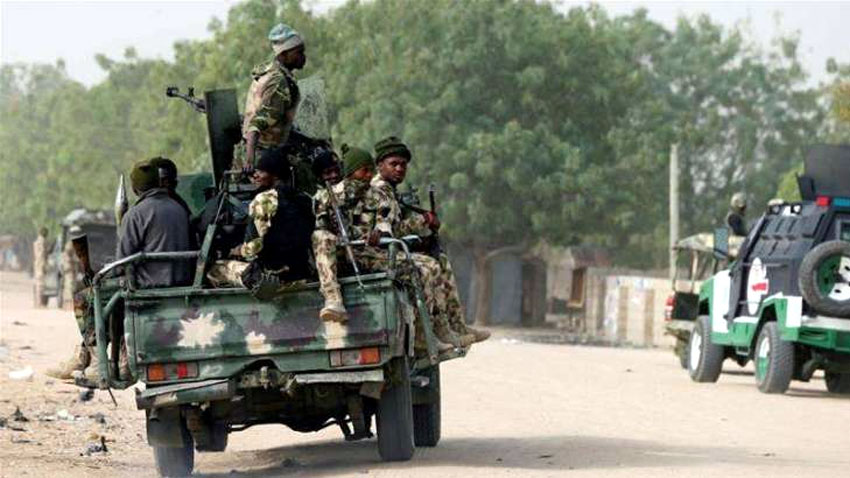