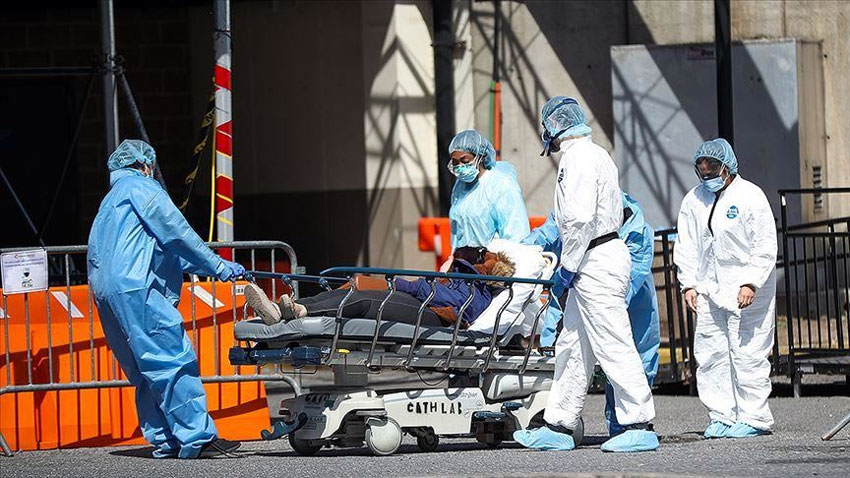 The number of coronavirus cases across the world has crossed twenty million while the pandemic has claimed more than 734,000 lives so far.

More than twelve point nine million patients have recovered from the disease across the world.

The United States is the worse hit, where cases have mounted over five point one million and death toll reached over 165,000.

In Brazil, over three million cases have been reported, while death toll reached over 101,000.

In India, over 44,000 people lost their lives, while, more than two point two million cases have been reported. 291, 683 patients recovered from coronavirus in Pakistan WHO warns Europe of very serious surge in COVID-19 cases