He made this announcement in a televised address to the nation on Monday.

Responding to Beirut blasts, Hassan Diab said this crime was a result of endemic corruption and called for the trying those responsible for the deadly blast UNSC concerned by clashes over Nagorno-Karabakh Pompeo urges Greece and Turkey to press on with talks 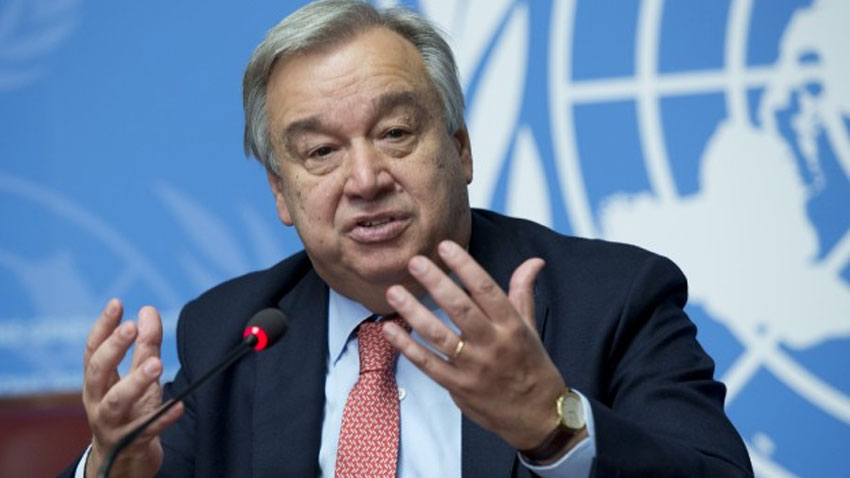