Former Pakistan captain Wasim Akram believes the Green-shirts should include Fawad Alam in the middle order in the second Test against England.

He said in the next match, you won’t find a turning wicket. You will play with one spinner and you will have to play with an extra batsman.

The Sultan of Swing, who took 414 and 502 wickets in 104 Tests and 356 ODIs, respectively, said Alam has an average of over 50 in first-class and he should be given a chance in the second Test. 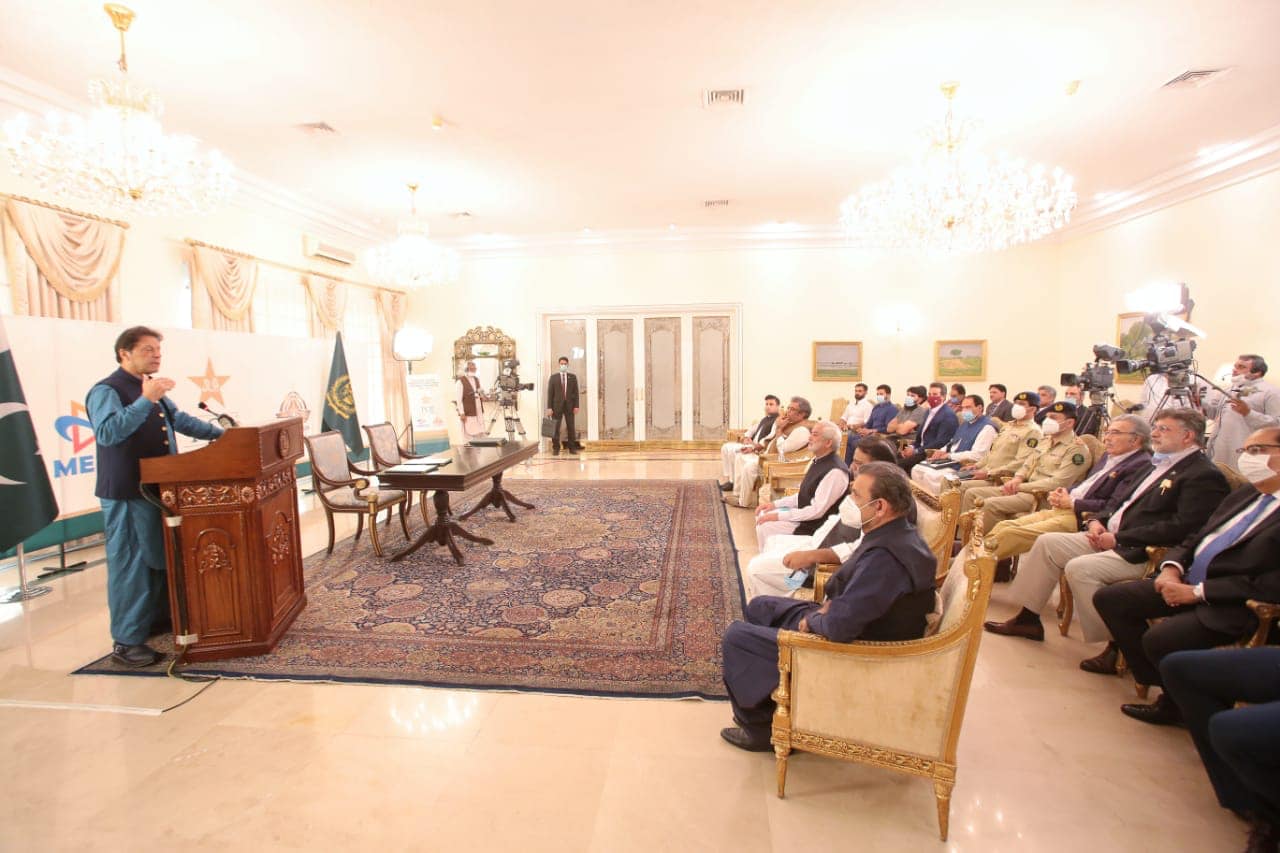 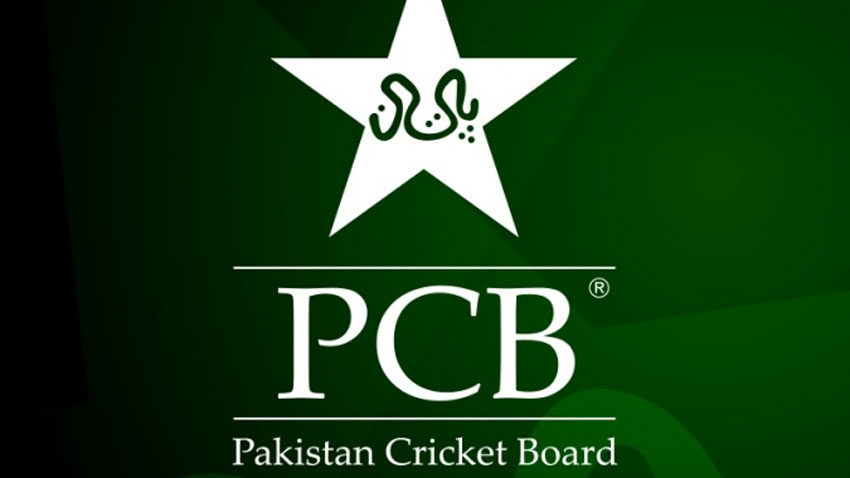 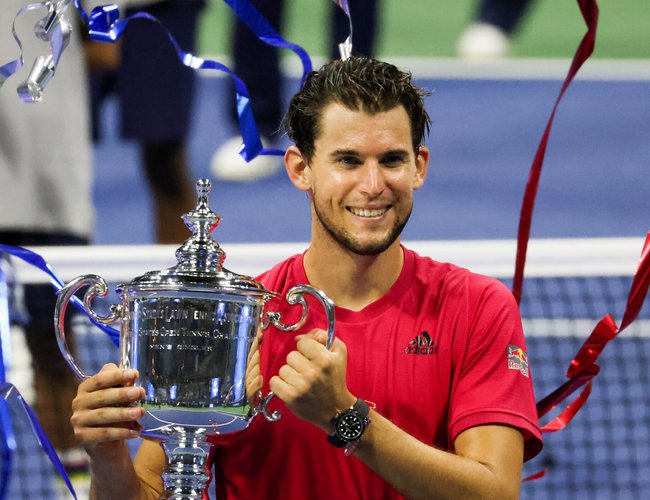