The number of Coronavirus cases across the world has surpassed over twelve point four million while the pandemic has so far claimed more than 558,178 lives.

In United States, cases have reached over three point two million cases and more than 135,838 deaths occurred from the virus.

In Brazil, over one point seven million cases and more than 69,300 deaths reported so far.

About seven point two million patients have so far recovered from the disease across the world. 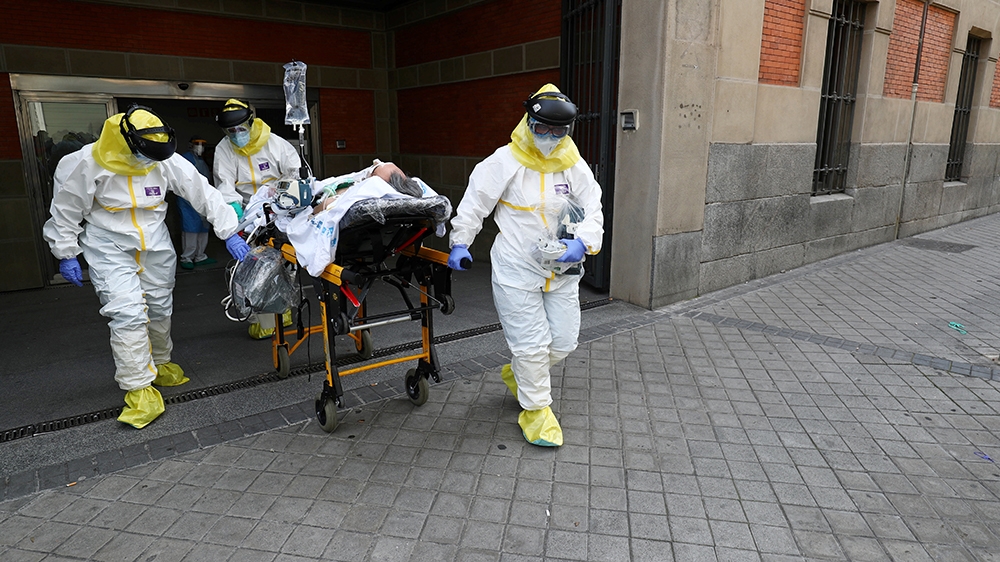 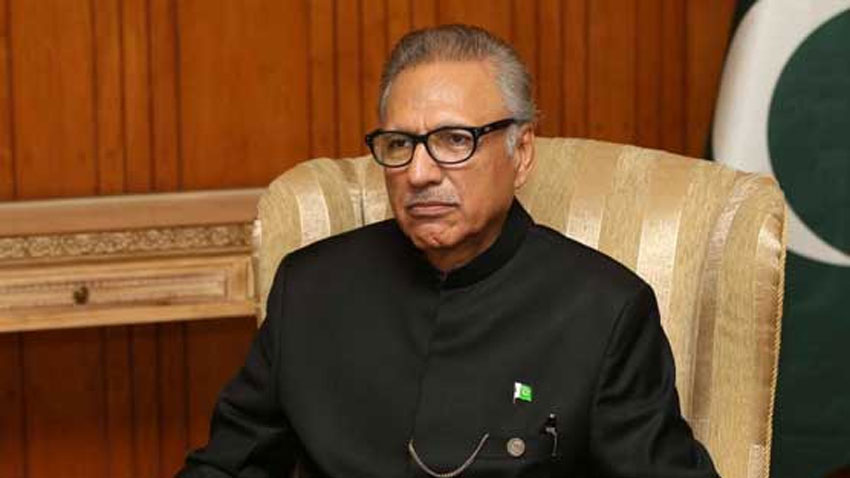