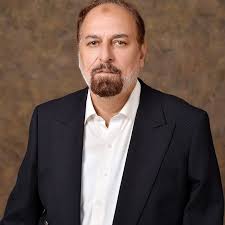 PTI government inherited economic crises from previous government. The main focus of the government is to promote tax culture in the country as it is main source of revenue. Tax avoidance and tax evasion, is the most common taxation problem in our country. Direct taxes are taken only from the rich that are used for general welfare and human development projects. The nation expressed confidence in honest leadership of PM Imran Khan that their taxes will not be misused. The government also provided an opportunity through amnesty scheme to legalize unregistered assets and got a positive response. It is a good initiative taken by the PM Imran Khan to hold a meeting with business community of Karachi and assured them to address their reservations. Prime Minister is determined to do whatever is in the best national interest. Some elements have been criticizing the government’s economic policies and trying to create anarchy. Taxpaying is the national duty and this tax amount is to be spending on the welfare of the people of the country. The current government believes in independence of the state institutions but adopting zero-tolerance policy against corruption. Pakistan does not have any other option except to carry out reform. The revival of economy depends upon how the government makes reforms in terms of ease of doing business, taxation reforms and minimizes the corruption. It is a challenging time for the country and the government as well. The whole economic team under the leadership of PM Imran Khan is going to give a message to the stakeholders and the business community that there will be a cost to make the country economically stable. No one in Pakistan wants to pay tax but still want to avail the facilities. Pakistan has one of the world’s lowest tax-to-GDP ratios because its rich don’t pay taxes. The visit of Prime Minister Imran Khan to Karachi and meeting with business community at the time when the business community was expressing concerns on taxes is a positive initiative. PM was accompanied by entire economic team. The business community presented their recommendations over tax system reforms, price hike control, and control over smuggling, ease of doing business, investment promotion, employment opportunities and revenue generation. The government is determined to bring the country out of economic crises. It is not a good culture that people are earning but hesitant to pay taxes. PTI government is firm on its stance to achieve tax collection charges in the fiscal year. 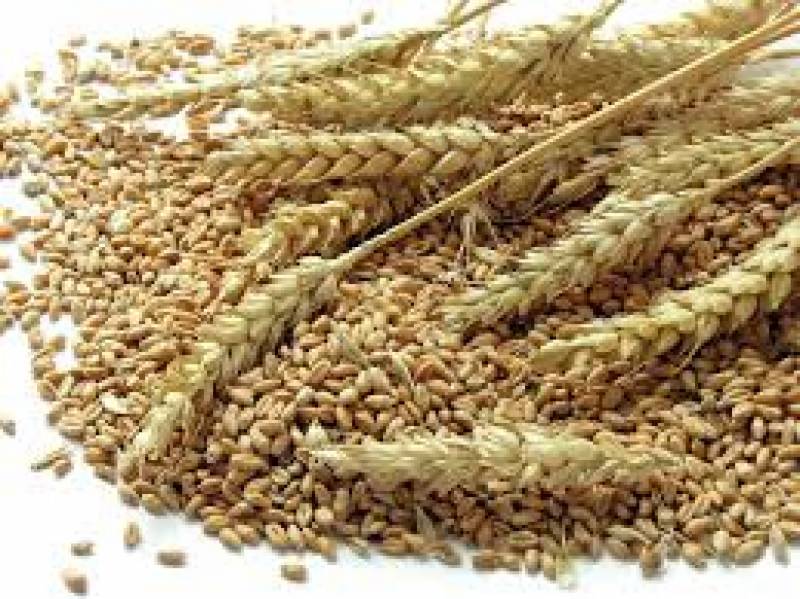