A team of National Accountability Bureau arrested former President Asif Ali Zardari from his house in Islamabad this afternoon.

His arrest comes following rejection of the petitions filed by him and his sister Faryal Talpur by a two member bench comprising Justice Aamir Farooq and Justice Mohsin Kiani of Islamabad High Court earlier today in fake bank accounts case.

Asif Ali Zardari will now be transferred to NAB office in Rawalpindi.

The NAB team did not arrest Faryal Talpur though.

Meanwhile, Interior Minister Ijaz Ahmed Shah said the Islamabad High Court has rejected bail plea of former President Asif Ali Zardari and the government has nothing to do with it.

Responding to a point raised by PPP Leader Shazia Mari, he said it is court decision in which government has no role. 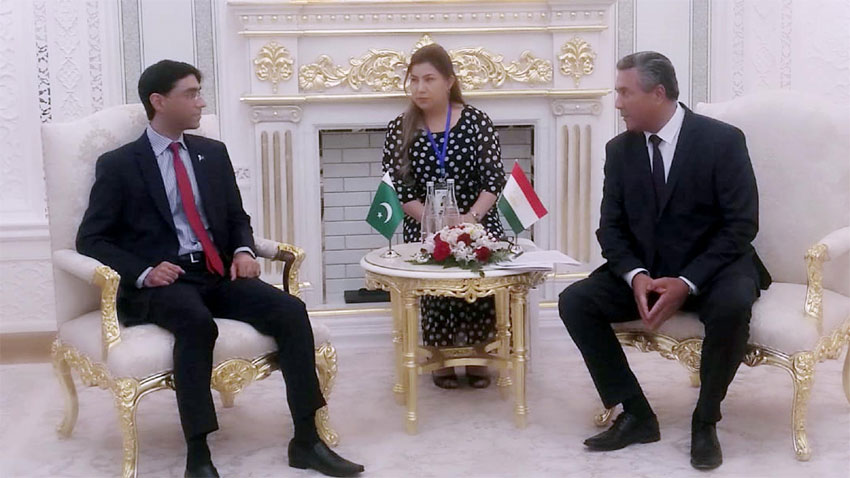 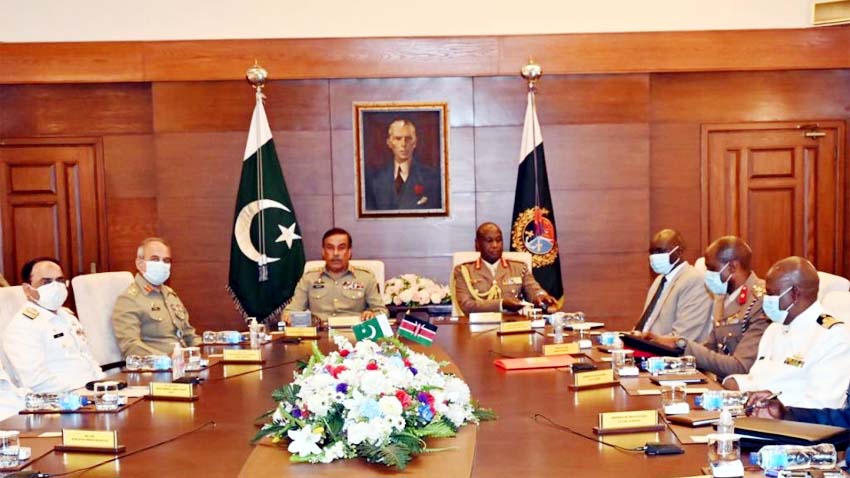