The rupee in open market rise to its five-month high as demand for the dollar fall owing to decline in imports.

The dollar was traded as low as 154.70 rupees in the open market on Saturday which was much lower as compared to 164 rupees on June 26 this year.

Currency dealers foresee the rupee to rise further in coming months in the wake of higher inflows of dollars and increased attraction of local currency. 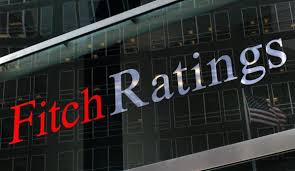 SECP to extend One Stop Shop facility for company registration to Balochistan, KP Process of incorporating company in Pakistan for married man or woman same: Ministry