Myanmar leader Aung San Suu Kyi will face hearing on the charges of genocide of Rohingya Muslim minority in the International Court of Justice in Hague beginning from today.

Gambia, a tiny, mainly Muslim West African country had filed a lawsuit in  the U.N top court,  accusing Myanmar of the genocide against its Rohingya Muslim minority.

More than 730,000 Rohingya fled Myanmar in 2017 after a brutal military-led crackdown which the U.N has said was executed with “genocidal intent” and included mass killings and rape. 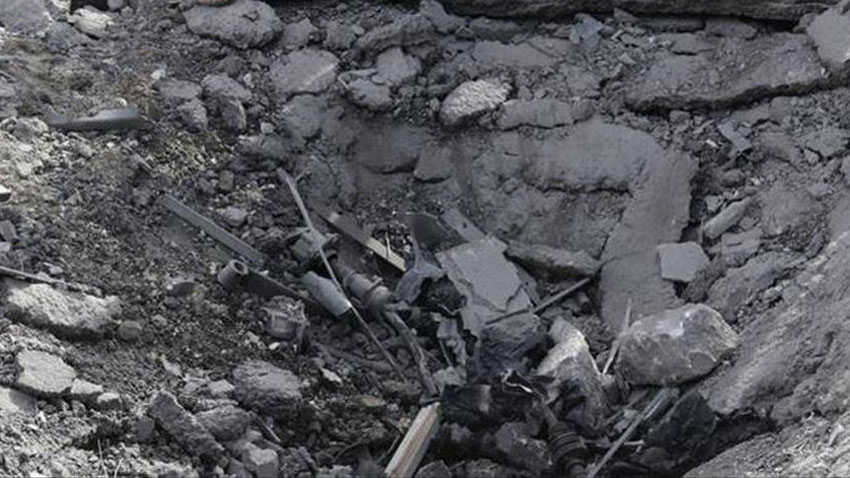