The Bill seeks to amend 1955 law to grant citizenship to Hindus, Buddhists, Jains, Christians, Sikhs and Parsis but excludes Muslims.

Activists and some opposition parties have said the proposed law is discriminatory and an attempt to sideline the nearly 200 million Muslim minority.

Shashi Tharoor, whose Congress party has decided to oppose the bill, called it a fundamentally unconstitutional piece of legislation. 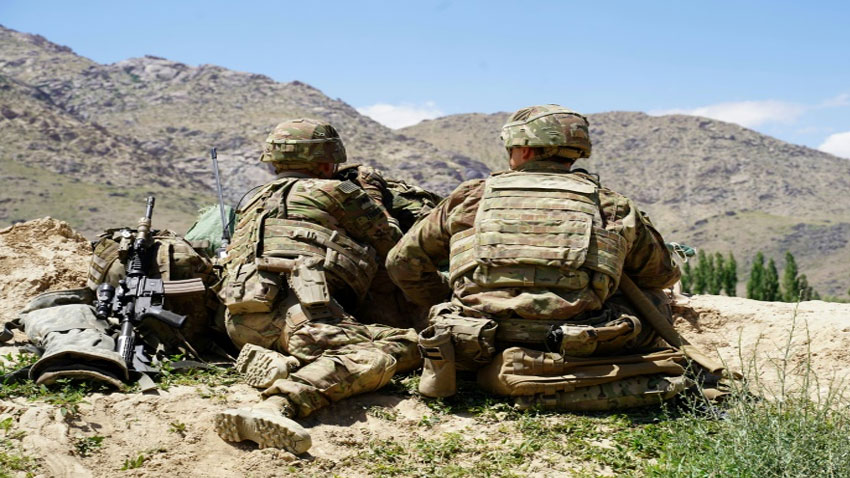 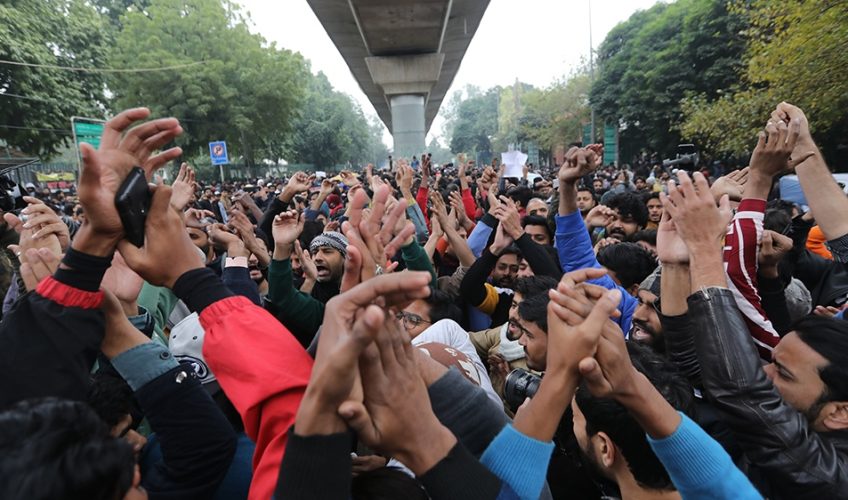 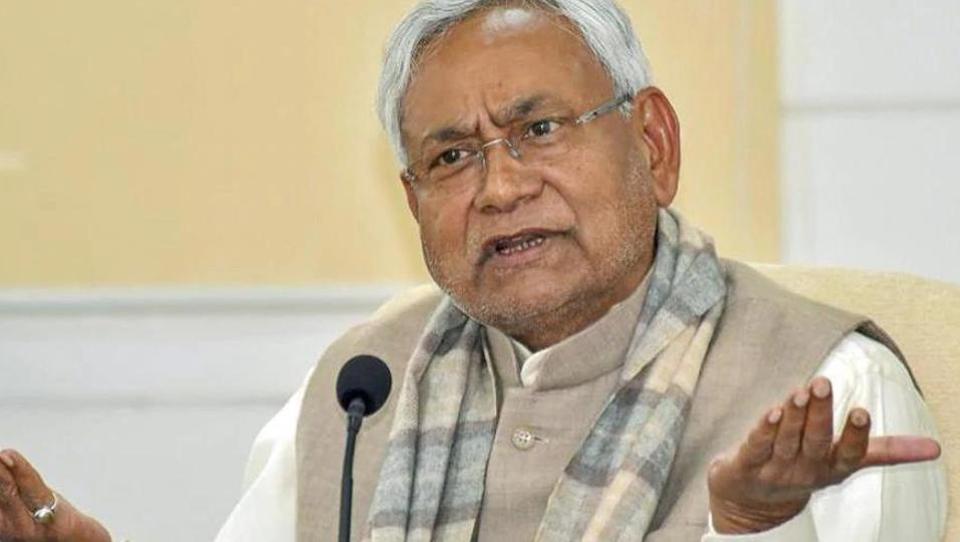 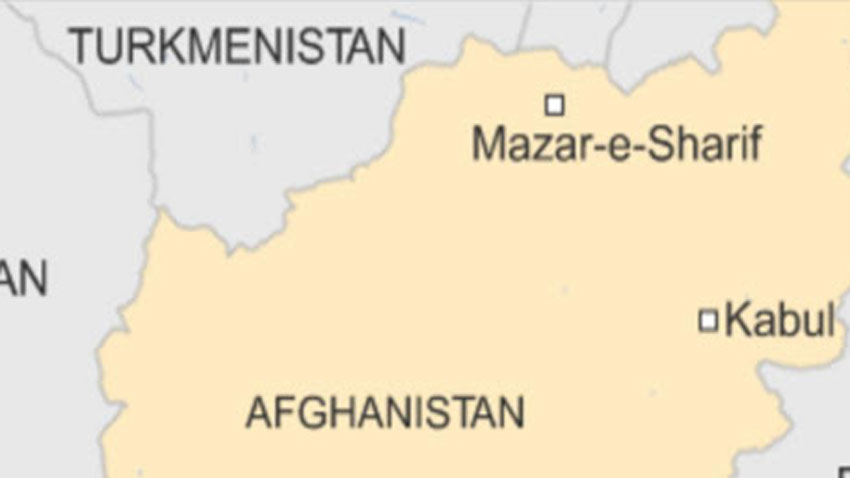