In a report, Moody's cited increasing risks that India's economic growth will remain lower than the past due to lower government and policy effectiveness.

The rating agency said India is undergoing a significant slowdown as its economic growth hit a six-year low in the April-to-June quarter, during which the economy grew only 5% from a year ago.

Moody's said that its action partly reflected government and policy ineffectiveness in addressing economic weakness, which in turn led to an increase in debt burden from already high levels.

The report further said that Moody's does not expect the credit crunch among non-bank financial institutions to be resolved quickly. 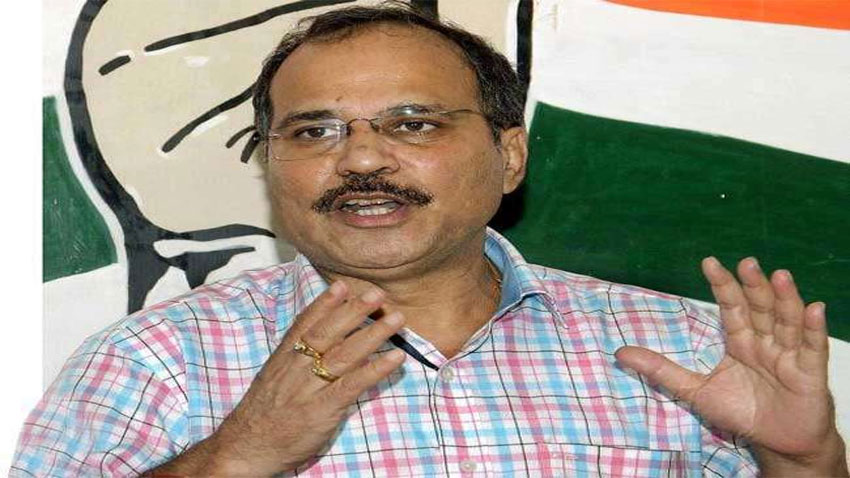