Giving his reaction on the Indian court judgment, the Foreign Minister said Modi government is bent upon pushing India into the fire of prejudice.

He said India of Gandhi stands buried and today it is the India of Modi and RSS.

Shah Mahmood Qureshi noted that the Indian Supreme Court has shown apathy to the sentiments of Indian Muslims and made them more insecure.

He also expressed surprise as to why did the day of opening of Kartarpur Corridor was chosen by the Indian apex court for the verdict in the case.  He said India was so scared of Kartarpur corridor initiative of Pakistan that it chose this day for judgment on Babri Mosque to divert the world attention from it.  He said Pakistan is opening the corridor of love but Modi is doing the politics of hatred.

The Foreign Minister pointed out that the Indian Supreme Court also did not give any importance to the petitions filed against the unilateral steps of India in occupied Kashmir.

She said the Indian apex court has given the message that it is not independent.

Firdous Ashiq Awan said Pakistan is guaranting the rights of minorities by opening the Kartarpur corridor but India on the other hand is subjecting minorities including Muslims to oppression.

Minister for Science and Technology Fawad Chaudhry talking to Radio Pakistan said the Indian Supreme Court's decision in Babri Mosque has added to the woes, pain and agony of Muslims in India.

He said this judgment is in continuation of Modi's policies against minorities especially the Muslims.

He said Pakistan is giving the message of protection of rights of minorities by opening Kartarpur corridor but the message emanating from New Delhi is that of intolerance and prejudice against the minorities. 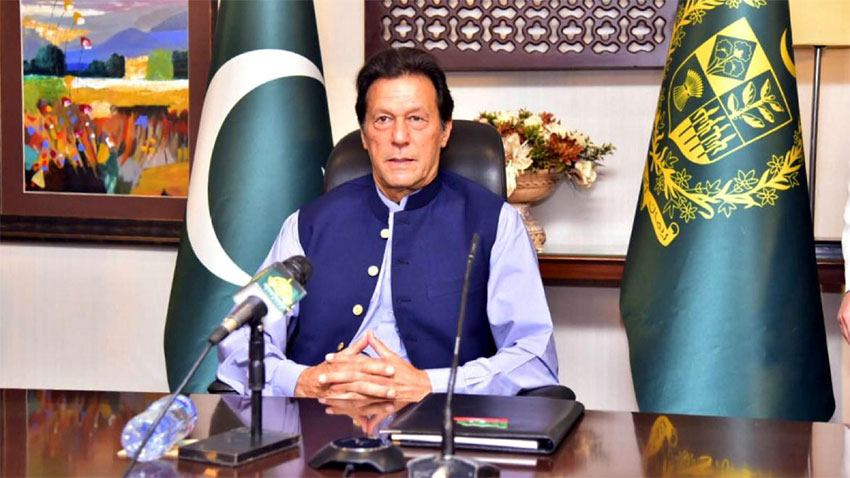 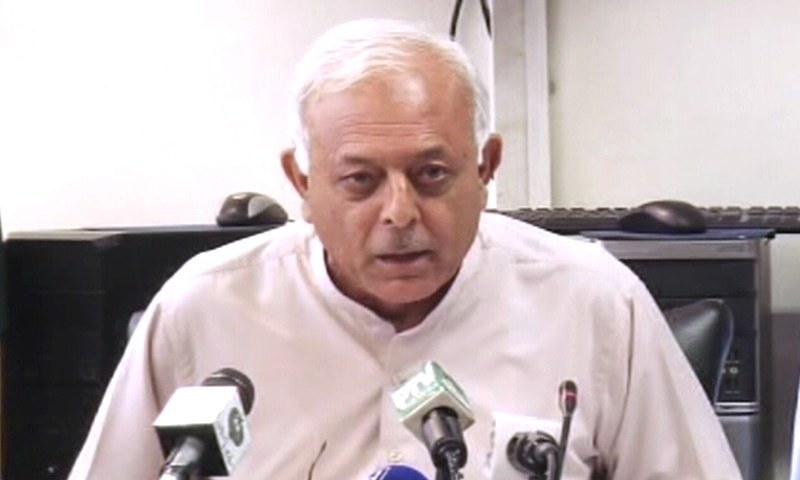