India moving away from roots of secularism: FM Qureshi Talking to News and Current Affairs Channel of Radio Pakistan on Saturday, he regretted that Kashmiris are still denied their basic freedom including the right to worship in mosques.

He said India is moving towards Hindutava by distracting from its roots of secularism.

The Minister said Indian Prime Minister Modi is playing the Hindu card to win electoral support and millions of Indian citizens disapprove this extremist ideology, but are afraid to raise their voice due to pressure.

He said the resolution of Kashmir issue would lead to prosperity, movement of people and promotion of trade between Pakistan and India.

Shah Mahmood Qureshi said Prime Minister by opening the Kartarpur Corridor gave a message of goodwill, religious freedom and tolerance to India and the whole world.

On a question regarding the verdict of Indian Supreme Court on Babri Mosque, Shah Mahmood Qureshi said the Indian court announced this decision on a public holiday which gives rise to doubts.

He said the timing of verdict is chosen at a time when the Kartarpur Corridor is opened in an attempt to divert the attention of international media.

He said Pakistan will give a formal reaction to it when the details are clear. Kiani/Mustafa 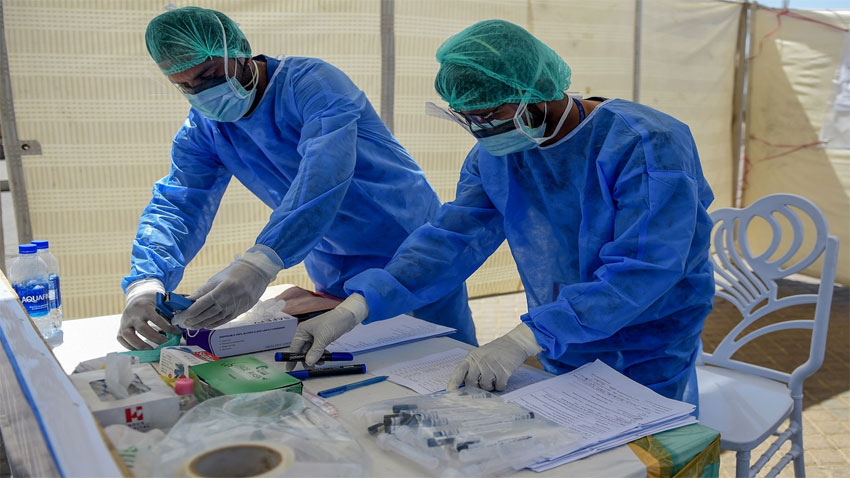 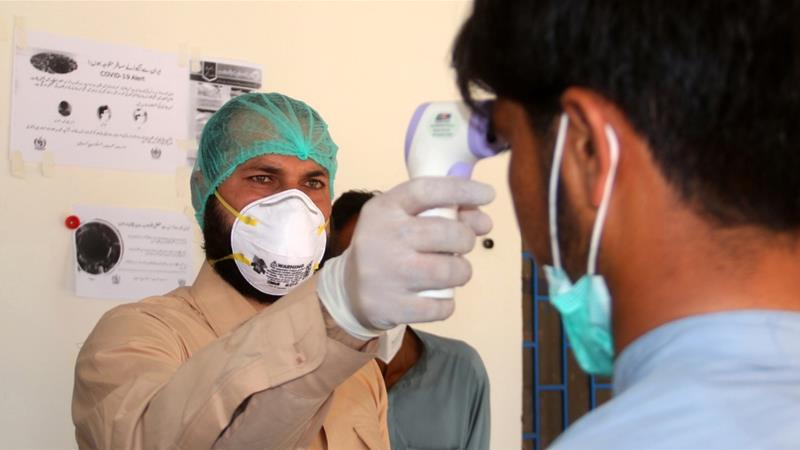 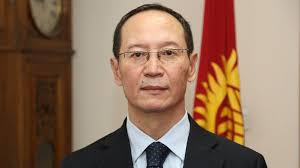