President Dr Arif Alvi says the rise of hate ideology against minorities in India speaks volume about the direction in which the country is heading.

In a tweet today (Wednesday), he cited anti-Sikh riots and carnage in the Golden Temple in 1980s, anti-Muslim riots in Muradabad, Jalgaon, Bhiwandi and Gujrat, and Dalit and Christian killings as reflection of rise in hate ideology in the country.

The President also referred to Khushwant Singh's book 'The End of India,' in which he says; 'Pakistan will not destroy us, we will commit hara-kiri (suicide). 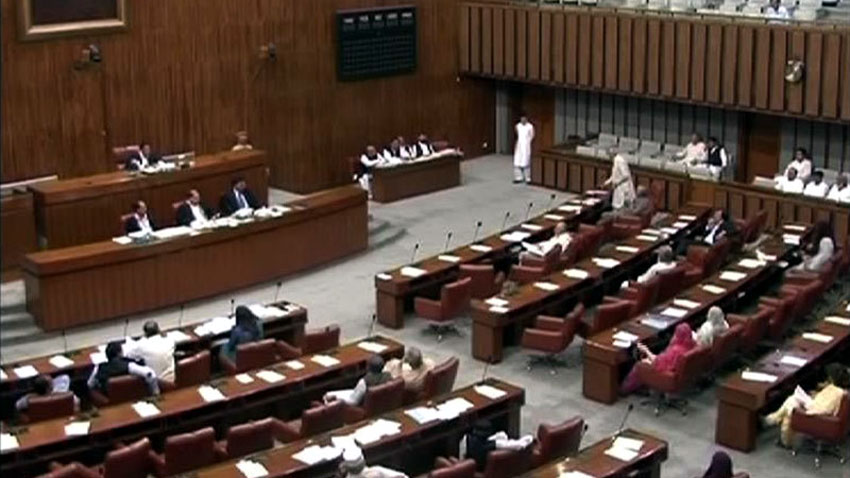