He was talking to Chairman National People’s Congress Li Zhanshu at the Great Hall of the People in Beijing on Wednesday.

Imran Khan particularly noted that he wants to learn from China’s experience of poverty mitigation and expressed his determination to reduce poverty in Pakistan by following China’s model.

He also solicited support of China in improving Pakistan’s agriculture and Artificial Intelligence sectors. He proposed that, given Pakistan’s unique advantages, Chinese companies may relocate their industries to Pakistan.

The Prime Minister thanked China for its steadfast support to Pakistan on all issues of Pakistan’s national interest. He underscored that India’s illegal actions of 5 August have created a dire humanitarian situation in the Occupied Kashmir. He urged that the curfew imposed for over two months in Indian Occupied Kashmir should be lifted immediately enabling people to have access to basic human needs.  He also highlighted risks for peace and security in the region due to those actions.

Congratulating Chairman Li on 70th foundation anniversary of China, Imran Khan reiterated that Pakistan and China are close friends, steadfast partners and ‘iron brothers. He Minister underlined that China’s economic transformation in last few decades has been very impressive and worth emulating.

Li Zhanshu also maintained that both China and Pakistan could propose new projects that could be included in the CPEC. 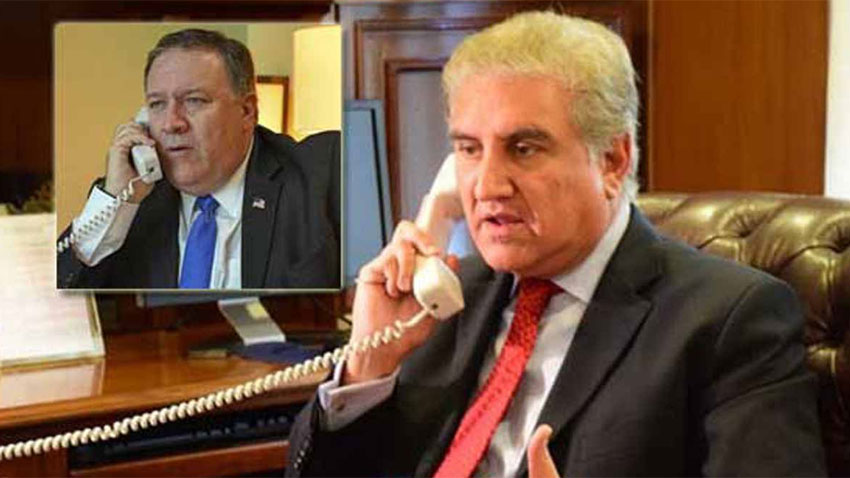