He was accompanied by Ministers in his entourage and senior officials.

The Prime Minister was received by his Chinese counterpart Li Keqiang at Beijing Horticulture Exhibition.

The Exhibition was co-organized to demonstrate the application of most advanced technologies and showcase the progress China has made in the development of both horticulture and ecological civilization.

The exhibition also featured horticultural achievements from all over the world.

The Prime Minister had also attended the opening ceremony of the Horticulture Exhibition in April this year when he visited China for the 2nd Belt and Road Forum. 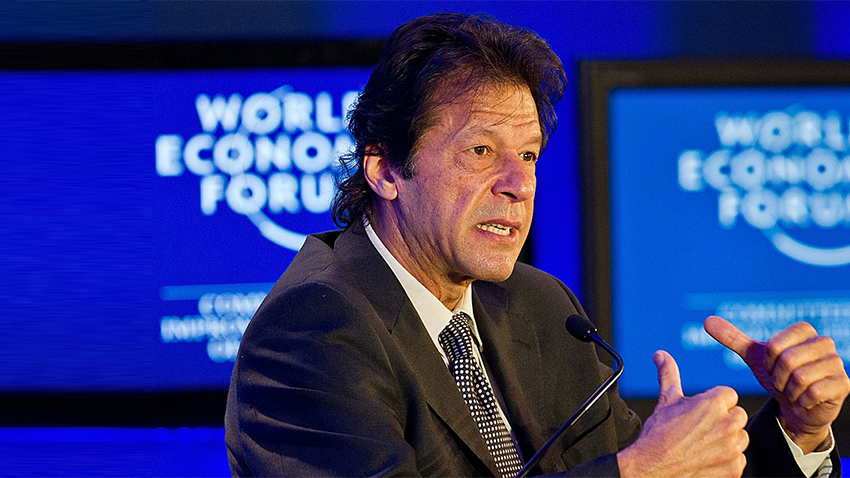 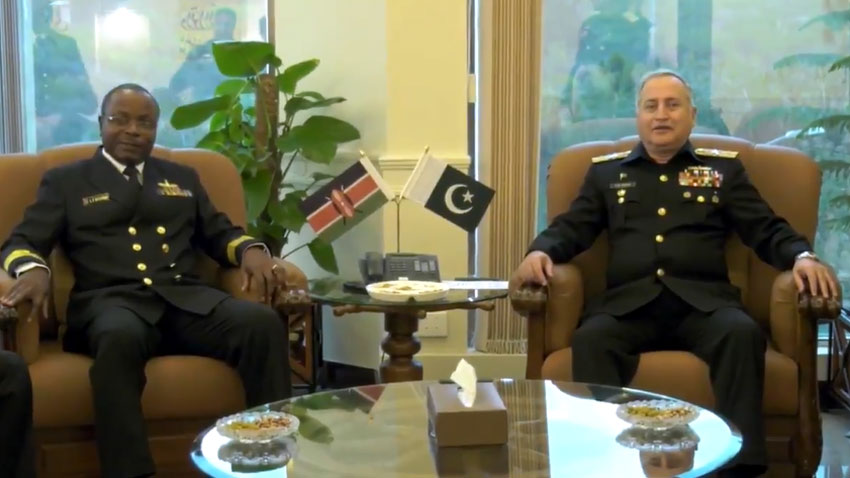