Interior Minister Ijaz Shah has said Chief of JUI (F) Maulana Fazlur Rehman will not come to Islamabad on 27th of this month as it will be suicidal for him.

Talking to the media persons in Islamabad on Wednesday, he said it was on this day when India illegally occupied the territory of Jammu and Kashmir against the aspirations of Kashmiri people.

Responding to a question about demands of the JUI (F) Chief, the Interior Minister clarified that the government has neither imposed any restrictions on the seminaries nor changed their syllabus. He said we are rather bringing improvement in the seminaries.

Ijaz Shah said the present government inherited economic problems. He, however, said tough decisions have been taken by the government and the economy will also improve in the coming days.

Voicing concerns over the situation in occupied Kashmir, the Interior Minister said Modi is under pressure and expressed the confidence that the curfew there will soon be lifted due to the diplomatic pressure mounted by Prime Minister Imran Khan.

When asked about the security situation of federal capital, the Interior Minister said Pakistan has been declared safe country for the diplomats. He said we have allowed recruitment of additional 1260 personnel in the police department. Ijaz Shah said efforts are also afoot to uplift the overall environment and roads of the diplomatic enclave. 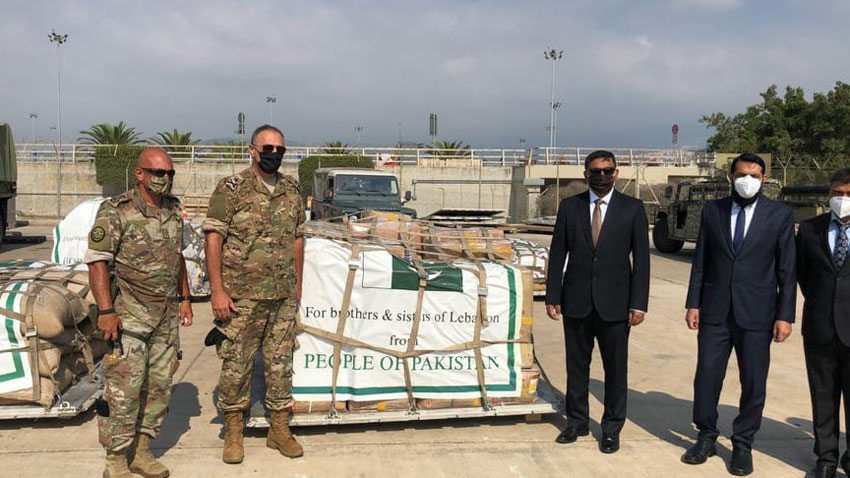 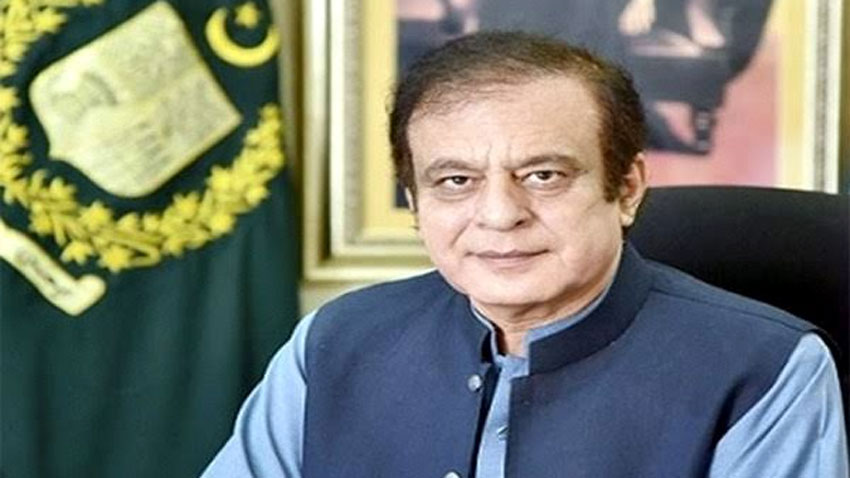