According to Kashmir Media Service, amid continuous military lockdown, internet and mobile phone services are snapped, public transport is off the roads, and most business establishments are shut. Schools and offices continue to wear a deserted look.

Reports say that there is also a shortage of skilled labour in occupied Kashmir, as some 400,000 migrants have left since the lockdown began.

Residents of the Kashmir Valley have mocked Governor’s directive asking for lifting travel advisory which had dissuaded tourists from visiting the territory. They say who will want to come to Kashmir when even locals are finding it hard with curbs on all communication channels including the mobile phones and the internet.

On the other hand, as per industry experts, the ongoing lockdown has cost the region’s economy more than $1.4 bn in 2 months. A prominent Srinagar-based businessman, Mushtaq Ahmed Chaya, says that there are around 3,000 hotels in the Kashmir Valley and they are all empty. They have loans to pay off and daily expenses to bear.

Meanwhile, powerful Democratic Senator Mark Warner, who is co-chair of the India Caucus in the US Senate, has said in a Tweet that he is disturbed by restrictions on communications and movement of people in occupied Kashmir, asking the Indian government to live up to democratic principles by allowing freedom of press, information and political participation. 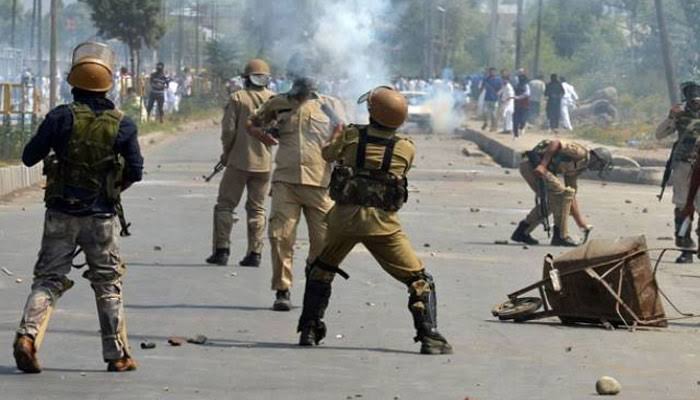 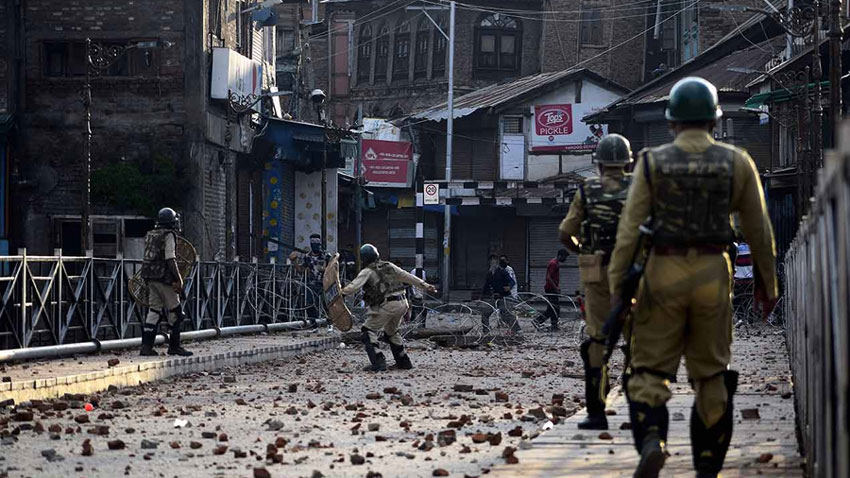 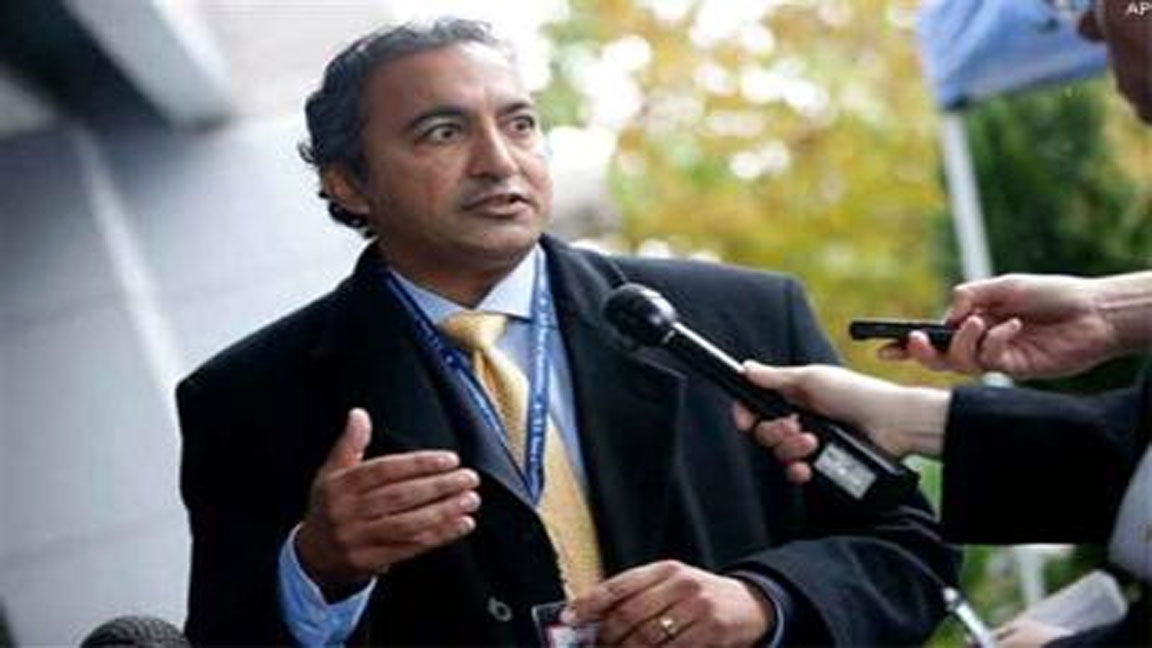