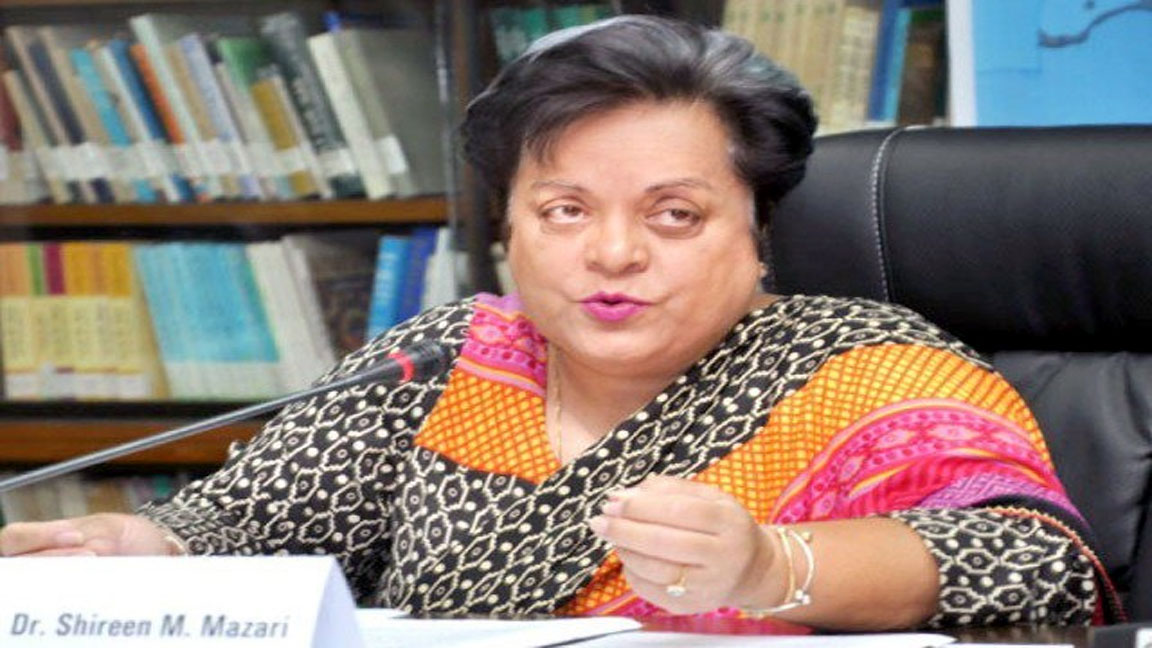 She highlighted that OHCHR in its June and July 2019 reports has rightly raised the concern over the excessive use of force by Indian security forces in Occupied Kashmir.

She said unfortunately, in the absence of intervention by international community, India seems to have gained the courage to violate international human rights laws.

The Minister said India has granted around 25000 Indian citizens domicile certificates in Occupied Kashmir, in a blatant violation of fourth Geneva Convention. 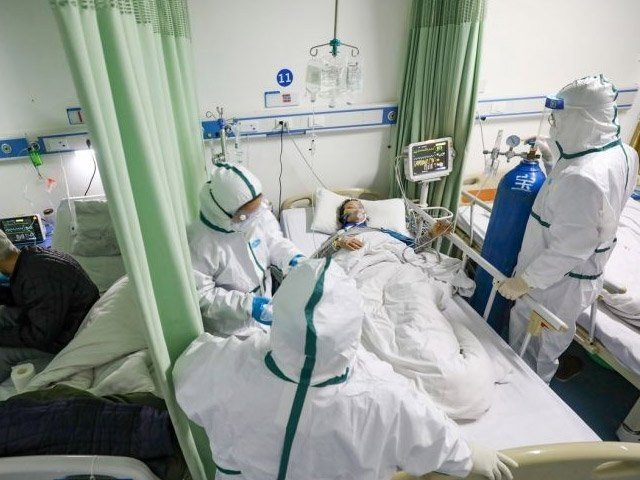