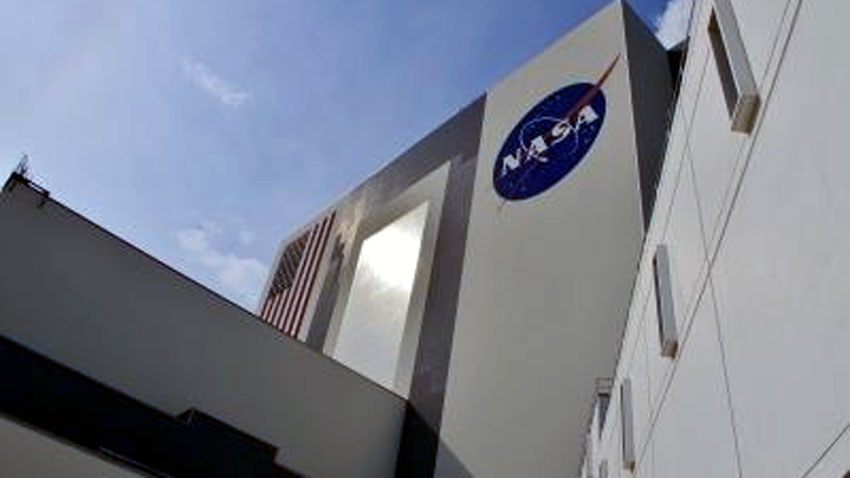 US space agency NASA released on Friday its initial findings from an investigation over Boeing's spacecraft Starliner, which scrapped its plan to dock with the International Space Station due to an orbit insertion anomaly last December.

Boeing's Starliner spacecraft lifted off on a United Launch Alliance Atlas V rocket on Dec. 20, but then the spacecraft had an off-nominal insertion and was not in its planned orbit.

After that, NASA and Boeing formed a joint investigation team and they found three specific concerns. Among them is an error with the Mission Elapsed Timer (MET), which incorrectly polled time from the rocket booster nearly 11 hours prior to launch.

They also found a software issue within the spacecraft's Service Module Disposal Sequence, which incorrectly translated the disposal sequence into the Service Module Integrated Propulsion Controller, according to NASA.

The investigation team has identified the direct causes and preliminary corrective actions for the first two anomalies. The intermittent communications issues are still under investigation.

NASA said there were numerous instances where the Boeing software quality processes "either should have or could have uncovered the defects." Due to the breakdowns found in design, code and test of the software, the Starliner team have to take systemic corrective actions.

Also, NASA will examine the workplace culture with the commercial crew provider ahead of a mission with astronauts.

Boeing said in a statement on Friday that it is going to build a plan that incorporates those findings and once NASA approves that plan, the company will be able to better estimate timelines for the completion of all tasks. "It remains too soon to speculate about next flight dates," according to Boeing. 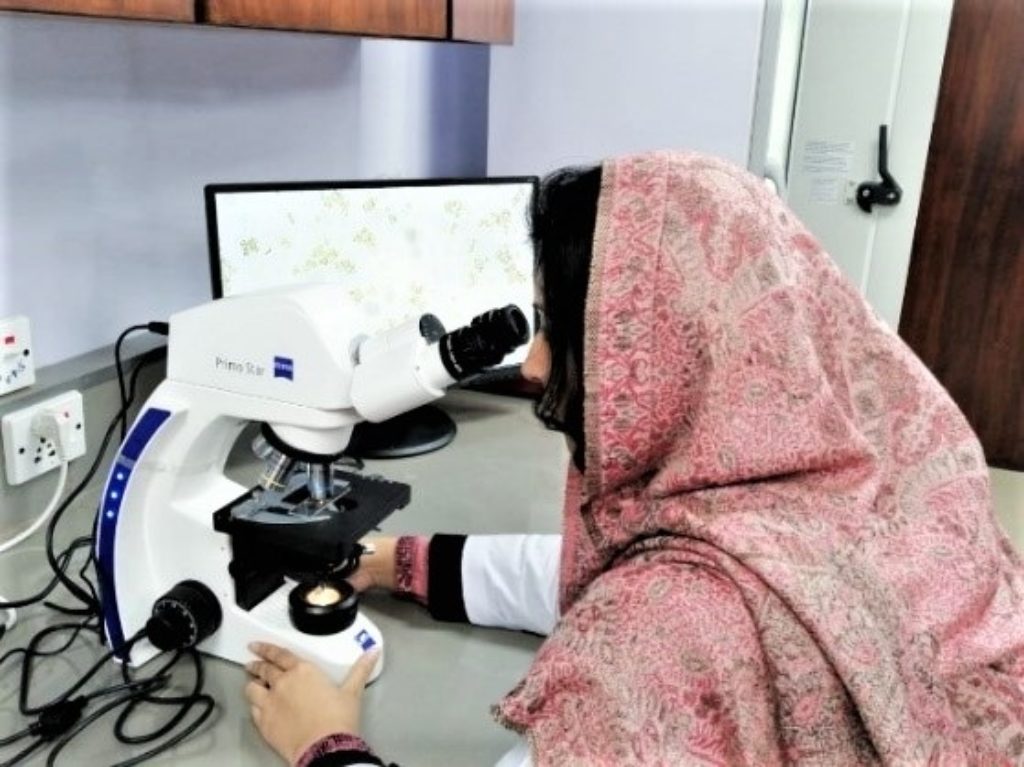 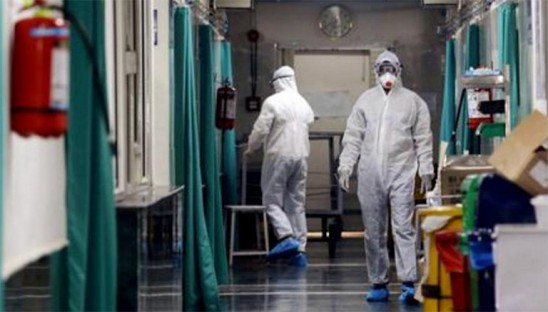