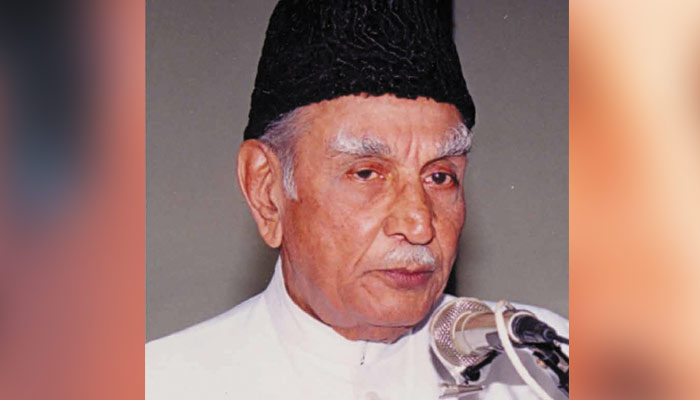 He was assassinated 17th October 1998 in Karachi. Hakeem Saeed was awarded Sitara-i-Imtiaz in 1966 and Nishan-i-Imtiaz in 2002 in recognition of his services.