Turkey says the United States and Russia have failed to fulfill the agreement under which Kurdish militia were to leave a Syrian region bordering Turkey.

In a statement ahead of his visit to Hungary, Turkish President Recep Tayyeb Erdogan said he would raise this issue in his meeting with US President Donald Trump in Washington on Wednesday. 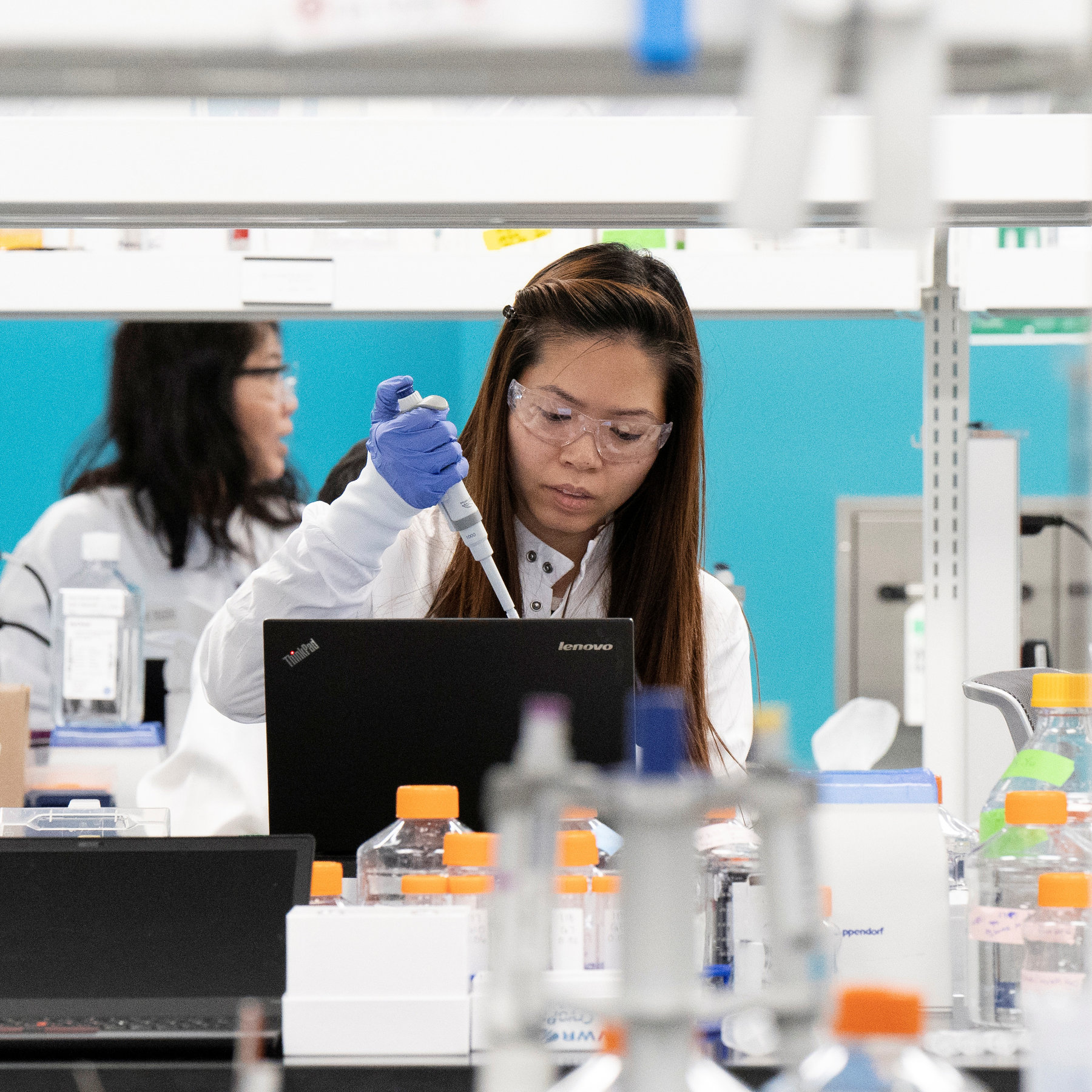