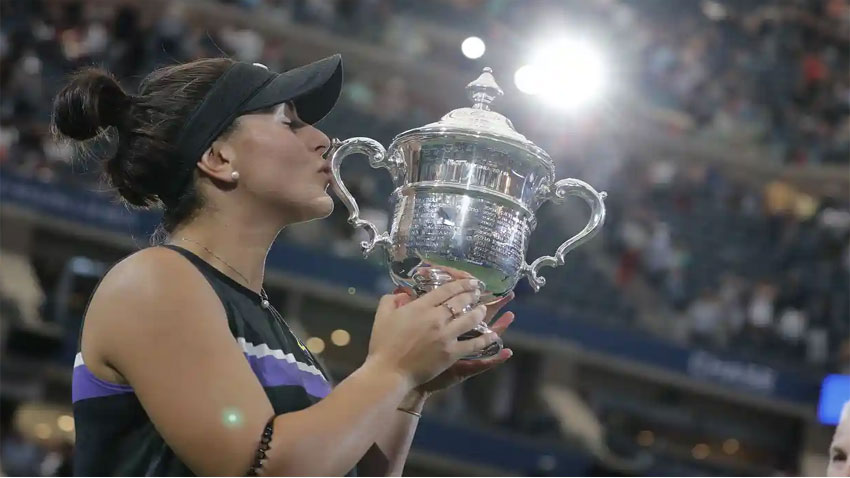 In a statement, she said that she worked really hard for this moment as to play against Serena, who is a true legend is amazing.

She is the first Canadian to win a tennis major and the first teenager to win a Grand Slam since Maria Sharapova claimed the 2006 title at Flushing Meadows. New Zealand to take on India in second T-20 today 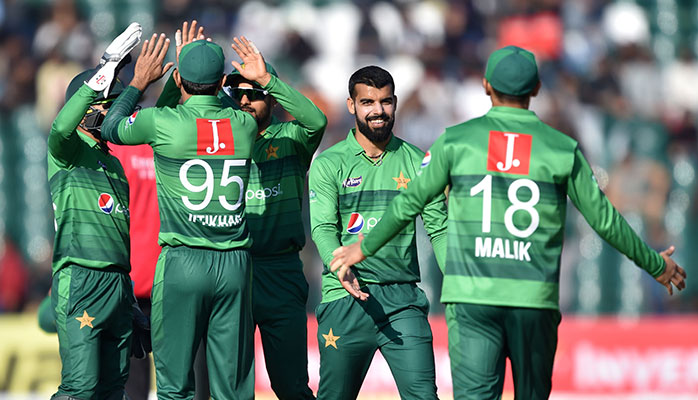